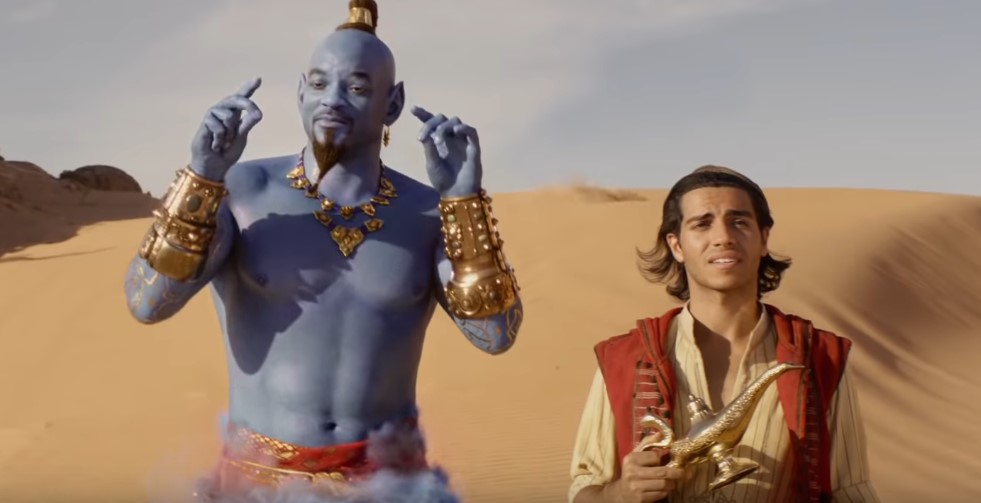 When I first heard about the Disney reboot of Aladdin, I have to admit I was ecstatic and even more excited to review it. After all, the 1992 animated version was a brilliantly fun movie, one that remains a pillar of Disney’s golden era of 90’s princess classics that helped define the way an entire generation of kids (including myself) saw their identity and the world they lived in. It sparked creativity, wonder, and a colorful depiction of people and places most American children at that time had no clue existed on the other side of the planet.

But now we 90’s kids are grown up and have kids and families of our own. With that being said, the Aladdin reboot is another excellent depiction of our current generation: soft edges, bright colors, and an inability to take any risk whatsoever for fear of failure.

As I tread forward here, I’ll say I’m a big fan of doing what I call sandwiching criticism; give a compliment, follow with criticism, and end with another praise to leave off on a good foot. However, when you start the movie with no exposition whatsoever, then criticism comes first.

The story STARTS with Jasmine (Naomi Scott) already in the streets Agrabah. 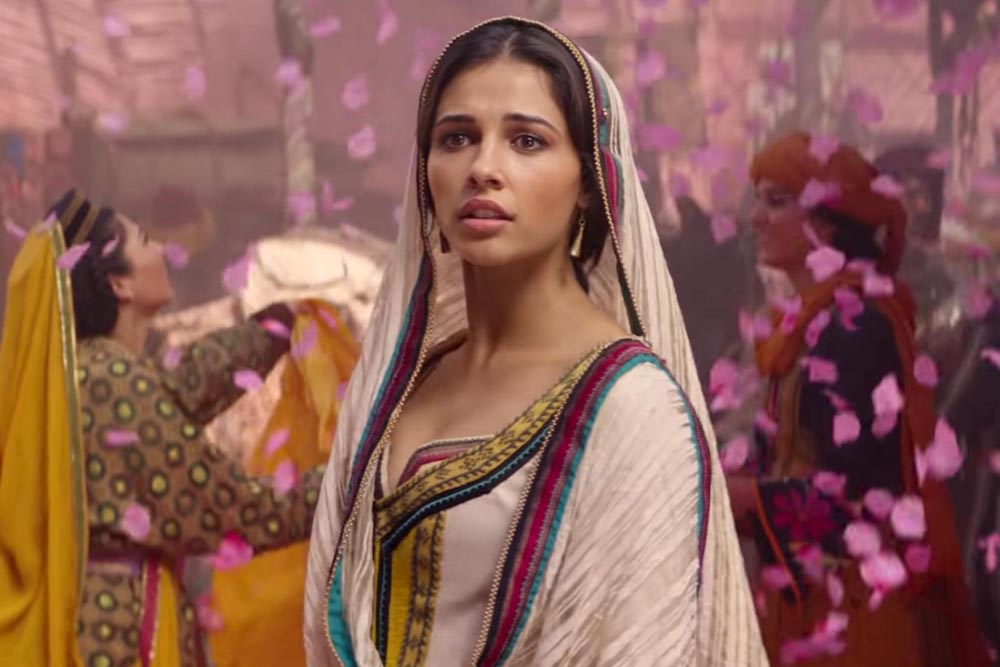 Excuse me, but isn’t there supposed to be an entire depiction of her frustration with parental and authoritative figures telling her what to do, so she runs away from the kingdom because she wants to rebel? Where was that scene?! Oh what, did you expect us to already know the story of Aladdin, OR ARE YOU TRYING TO PAY A HOMAGE TO THE ORIGINAL? I mean sure, whatever, not like that scene is important or relevant to the current times or anything… And how are our kids going to understand the story if they’ve never seen the original and this is their first interaction with the plot of this movie?

Listen, overall this movie well made. The music sounds nice, the costuming is fun, and the acting, for the most part, gets a passing C+. I won’t spend time comparing Will Smith’s portrayal of Genie to that of Robin Williams’, because let’s face it, that just isn’t fair. But this Disney reboot is sadly not what I wanted, it’s what I expected. A 2019 Disney reboot of a movie that originally made nearly half a billion in the box office ought to have an unlimited budget and the mechanicals already in order.

What I wanted was fresh personality, comedy, and a live-action manifestation that could theoretically stand on its own as if the original had never been made. What viewers end up with is the equivalent to that of a Papa John’s pizza – it looks great in its hype and expectations, but merely gets the job done and leaves you wishing it had some sort of artisanal edge to it.

I didn’t hate it, I’m glad I saw it (especially since it was free), and overall the film will be rather successful in the box office this weekend. It won’t be because it’s a quality remake though, it’ll be due to the fact it’s a family safe blockbuster right at the break of summer and with a long Memorial Day weekend to lend a helping hand. And if you want something predictable, safe, and familiar, get a ticket to go see it, you’ll enjoy it, just make sure you’re back home in time to watch reruns of American Idol.

Looking forward, it does give me some anxiety about the upcoming reboots of The Lion King, Lady and the Tramp, and Mulan. I love the originals, but sadly I think movies are becoming a dying breed altogether due to how much money they cost to make. The reality is that you can make a TV show and have the ability to get way more bang for your buck, incorporate more celebrities and targeted audiences, and overall just tell a much better, longer story. Movies are in an awkward place of being created in the same fashion pop music is – a formulaic system that been proven to work and that takes little risk while maximizing a corporation’s ROI.

Call me old fashion, but I yearn for the days when I walked into a theatre expecting one thing and being completely blown away. That’s the movie magic we all fell in love with and are trying to hold onto with each new reboot that hits the big screen in the new millennia. Here’s to hoping.

We do applaud Disney re-doing such a classic soundtrack. Naomi Scott may not be able to reach the cult love Lea Salonga has, but she did well and if anything the new take on A Whole New World with Zayn and Zhavia featured in the post-credits is worth the listen.