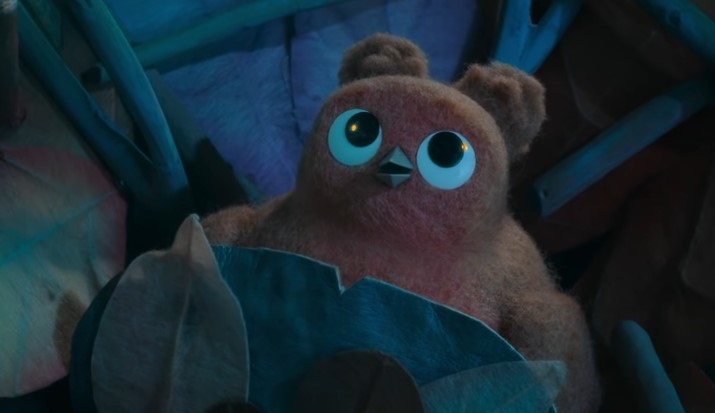 Aardman animation is a stop-motion superstar, and has brought us classics like Chicken Run and Wallace & Gromit. Though we have yet to get updates on the Chicken Run sequel, the studio has teamed up with Netflix for a charming holiday special called Robin Robin, and it tells the story of a robin that wants to become a mouse.

When her egg fortuitously rolls into a rubbish dump, Robin is raised by a loving family of mice. As she grows up, her differences become more apparent. Robin sets off on the heist to end all heists to prove to her family that she can be a really good mouse – but ends up discovering who she really is.

Besides the lovely aesthetic, the special has a star-studded cast which includes Gillian Anderson, Richard E. Grant, and Adeel Akhtar. The lead part will be played by Bronte Charmichael (Game of Thrones, Raised by Wolves).

With CG-animation currently dominating the animated movie industry, it’s studios like Aardman and Laika that have managed to keep the art of stop-motion alive, and release movies and series that can be consumed by the general audience. Though the process does seem tedious, stop-motion requires its own brand of expertise, and films in the medium have their own specific feel that CG just hasn’t managed to replicate.

Catch Robin Robin when it comes out on Netflix on Nov. 27, just in time for the holiday season.