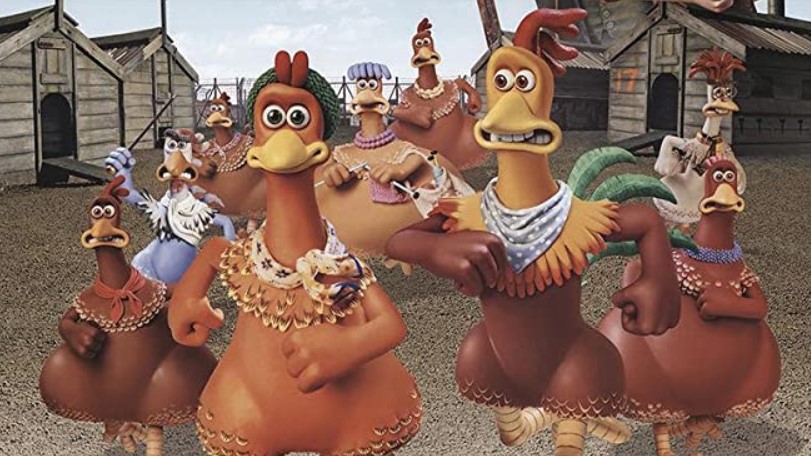 Aardman Animations had been behind the classic animated film Chicken Run which came out back in 2000, and 20 years after the release, it looks like the studio is going to be working on a sequel.

Here’s the official announcement from Netflix:

POULTRY NEWS: Exactly 20 years to the day since the original was released, we can confirm there will be a Chicken Run sequel coming to Netflix!! Produced by @aardman, production is expected to begin next year. Eggsellent.

We also have a synopsis for the film, and it confirms that we get the return of original protagonist Ginger. It reads:

Having pulled off a death-defying escape from Tweedy’s farm, Ginger has finally found her dream – a peaceful island sanctuary for the whole flock, far from the dangers of the human world. When she and Rocky hatch a little girl called Molly, Ginger’s happy ending seems complete. But back on the mainland the whole of chicken-kind faces a new and terrible threat. For Ginger and her team, even if it means putting their own hard-won freedom at risk – this time, they’re breaking in!

While a lot of people think that Chicken Run was already a pretty solid movie in itself, I’m curious what the original creators have in mind when they decided to make a sequel. Peter Lord, who directed the first film and is executive producing this movie, says:

“Fans around the world have waited patiently for a sequel idea worthy of Chicken Run so we’re delighted to announce, on the 20th anniversary, that we’ve found the perfect story. Netflix feels like the ideal creative partner for this project too: they celebrate the film-maker, which means we can make the film we want to make – the one we really care about – and share it with a global audience.”

No release date has been set for the Chicken Run sequel, but with the Netflix production expected to go full swing on 2021, we could be looking at a release sometime in 2023.