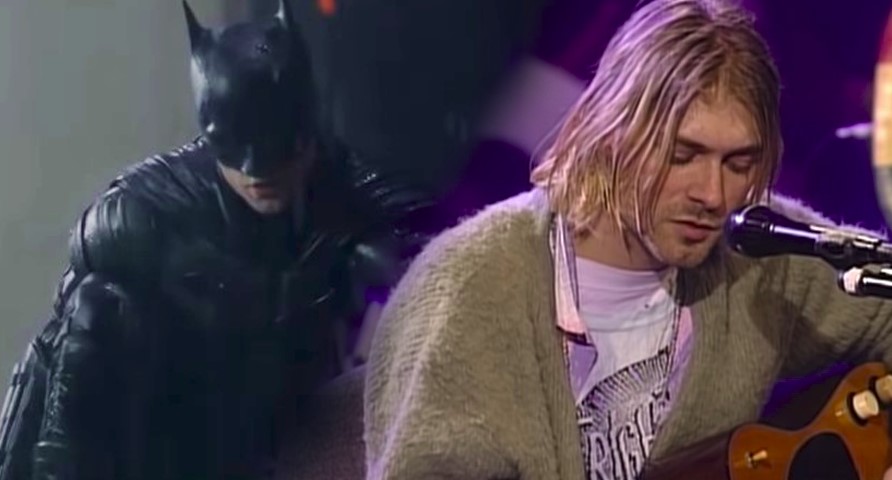 Every new iteration of Batman tries to bring something new to the table, and Robert Pattinson’s versio isn’t any less different. Though previous incarnations of the character always have him be a rich socialite besides the Dark Knight persona, The Batman will be taking a different approach.

“When I write, I listen to music, and as I was writing the first act, I put on Nirvana’s ‘Something In The Way,… That’s when it came to me that, rather than make Bruce Wayne the playboy version we’ve seen before, there’s another version who had gone through a great tragedy and become a recluse. So I started making this connection to Gus Van Sant’s Last Days, and the idea of this fictionalised version of Kurt Cobain being in this kind of decaying manor.”

Even Pattinson is on board with the new take on Batman, describing how they just went with Bruce Wayne being a social recluse, fighting crime for every single night for the past few years. Pattinson says, “Bruce has been hiding away. He’s not really a socialite at all. He’s building all these little contraptions and things, just with Alfred. And even Alfred thinks he’s gone insane!”

It’s certainly a unique take on the character, and not something we’ve seen in a mainstream Batman film before. I’m just hoping that fans (and studio execs) will be open to this new version of the Caped Crusader and not try to change him last-minute.