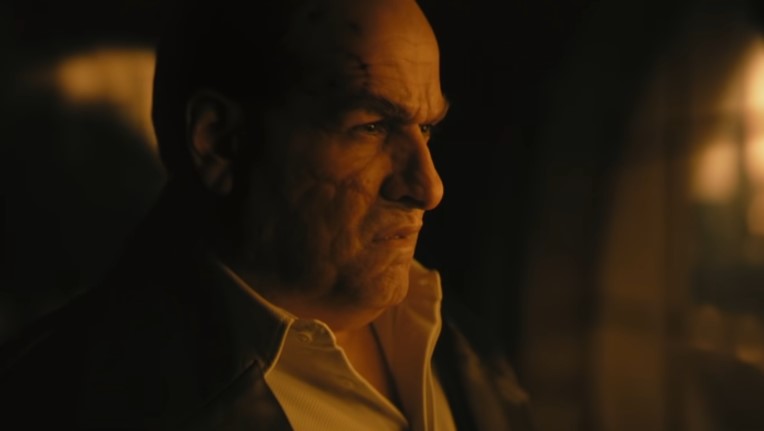 Matt Reeves’ The Batman was still filming when we were getting rumors that a spinoff centered on the Gotham Police Department would be in the works. We haven’t got an update on that show, but it looks like it’s been reworked to focus on someone else.

As per Variety, Colin Farrell, who will be playing the Penguin in The Batman has signed up to do a spinoff series for HBO Max. The show is said to follow Penguin’s rise to power, but it’s unclear if the events of the show will take place before or after the upcoming film.

We haven’t even gotten to properly meet Farrell’s Penguin in the movie yet, but the same with John Cena’s Peacemaker, I think Reeves found something interesting to do with the character, and there could be enough interesting content that it could be its own show. Who knows, maybe we can even get a guest appearance from Pattinson’s Batman?

Lauren LeFranc is currently attached to write the series with Reeves and The Batman producer Dylan Clark signed on as executive producers.

Gotham had already brought us a comically dark origin for the character of the Penguin, but with the tone of that show being in contrast with the feel of Reeves’ Dark Knight, I think we can expect a Sopranos-type drama with this iteration of Oswald Cobblepot. Then again, I’m always up for some goofy, smart-talking criminals like Farrell played in In Bruges.