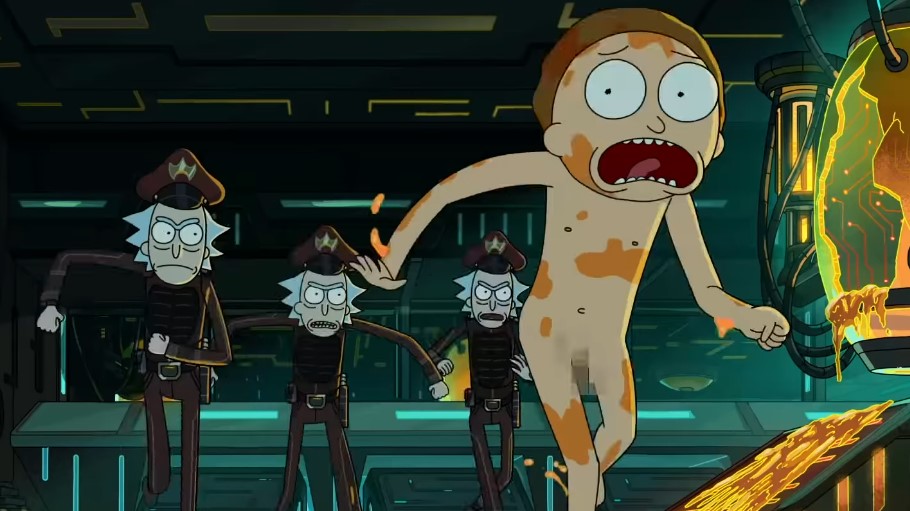 Very few shows manage to make the mark in pop-culture like Rick and Morty has, and the series is set to make its return later this year. What’s great is, we finally have a premiere date for Season 6, and it’s not that far off.

As per the official announcement, Rick and Morty 6 premieres this coming September 4. Here’s the post complete with a jacked Rick and Morty:

The final season had a pretty huge shift in the status quo with ‘Evil Morty’ forcing the show’s original Rick and Morty to jump into a cosmos where Rick isn’t the ‘ultimate being.’ We don’t know exactly what that implies for the series, but it certainly opens the door for Rick to run into things that are more powerful than he is.

While Rick has turned into some kind of immortal god in the series, earlier seasons actually make him more vulnerable and fearing for his life. It’s kind of hard to remember how we got into this point where he’s written as an unkillable genius, but the premise had started feeling stale around the time when Rick had to go toe-to-toe with the US President.

With the September release, we should be expecting a trailer soon. My guess is sometime around August, but maybe Adult Swim was just waiting for the SDCC 2022 hype to die down. Maybe we could get something as soon as the end of this week.

Catch Rick and Morty 6 when it premieres Sept. 4.