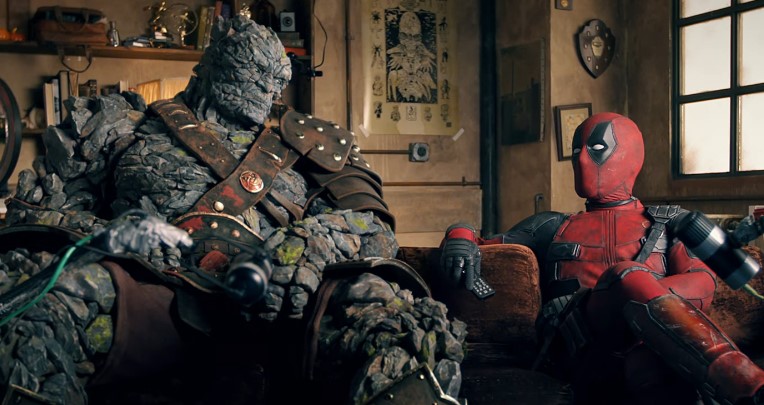 With Deadpool being one of the only successful Marvel franchises to come out on Fox, Marvel Studios head Kevin Feige had promised that they’ll be bringing over Ryan Reynolds’ Merc with the Mouth to join the MCU proper. We don’t have any details on the film yet, but Feige does tease plans for DP’s third movie.

During the Hall H panel (via The Hollywood Reporter), Feige talks about how marvel takes ‘big swings with part threes.’ He explains, “How do we elevate it in the way we’ve been able to with Civil War, and Infinity War and Ragnarok? … It’s very fun to be in the world of the Ryan Reynolds show.”

Despite all the films that were announced last weekend, Deadpool 3 is yet to get a release window. We don’t know what Marvel plans to do with the franchise, but with the time they’re taking, I’m having the feeling that they could be waiting until Avengers: Secret Wars to have Deadpool introduced via Multiverse. Then again, with several projects in the pipeline, DP could very much make his cameo appearance as soon as She-Hulk.

While Doctor Strange in the Multiverse of Madness was a fine film, it was kind of disappointing that the movie didn’t really embrace that wild, wacky concept. How is it that we only got Professor X to show up from the Fox films? They could have easily had Deadpool fall through some multiverse portal in an after-credits sequence. How is it that in the same year as MoM, we got a better crossover film with Chip ‘n Dale: Rescue Rangers, and a better Multiverse movie with Everything, Everywhere, All at Once?

Deadpool 3 has no release date yet, but hopefully we get something a D23 later this year.