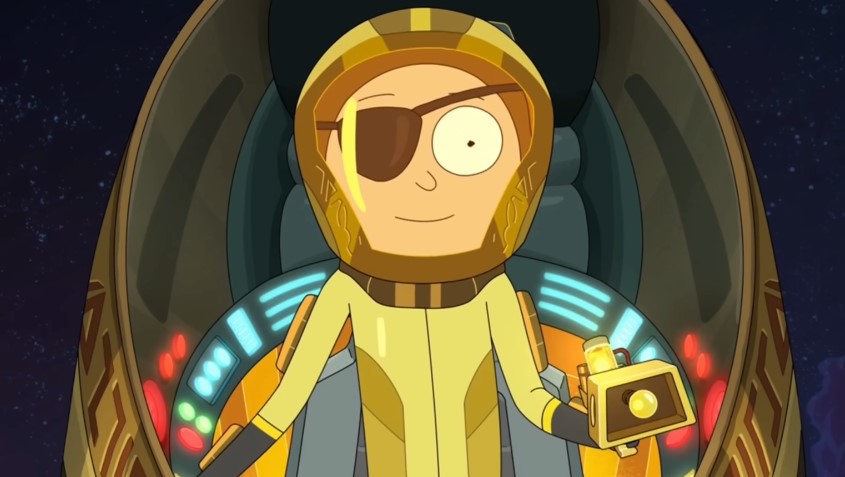 The last season of Rick and Morty ended with a pretty huge cliffhanger, and fans are excited to jump back into the world this September when Season 6 premieres.

Just in, we have a new extended promo for the series that you can watch here:

We don’t have any new clips from the sixth season, but we do get some kind of tease that we’ll be following the thread of Evil Morty walking through his yellow portal.

Since we’ve only seen Rick as the ‘ultimate being’ of the show so far, the finale of the last season had Evil Morty destroying the Citadel of Ricks as well as the pocket of multiverses where Rick is the most powerful being in existence. This opens up the series to give us characters that can actually outsmart Rick and have us come back to an earlier version of the character which actually feared for his life and isn’t so smug about being better than everyone else.

While some consider the latter episodes of Rick and Morty to be a mixed bag, I think the show is still progressing in a tone that’s consistent to co-creators Dan Harmon and Justin Roiland. The humor is still pretty spot-on, and the episodes are always creative.

I’m just hoping Harmon finally finds time to do that Community movie because how long does he plan to make everyone wait?

Rick and Morty 6 comes back to Adult Swim on Sept. 4.