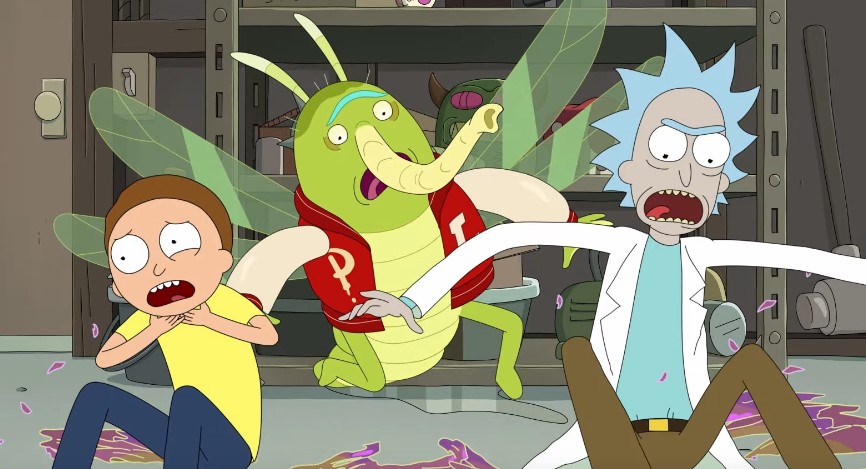 We’ve had to live with uneven releases of Rick and Morty over the years, but now adult swim is ready to push forward with one of the most celebrated sci-fi properties later this month.

Just in, we have a new announcement trailer for the return of Rick and Morty Season 6. Watch this:

With the first half of the season dealing with Rick losing his portal gun, the last episode has him fixing it, meaning that he and Morty can once again travel dimensions—and maybe this time, find the Rick that killed Rick Prime’s family—the very same Rick that’s supposed to be the grandfather of Morty Prime.

Though the series has been known for its episodic nature, I was kind of interested to see where the story would go with the concept that Rick has lost his portal gun. If anything, the writers were still able to keep things interesting, and we were able to get some very high-concept sci-fi episodes like Rick: A Mort Well Lived and Night Family.

Admittedly there are some fans online who have said that the show is apparently ‘dead’, and while not every episode has been perfect, the series has still been able to deliver some very interesting episodes that are very much in the vein of what makes Rick and Morty a unique show. Hopefully Dan Harmon and Justin Roiland have some more interesting explorations down the line.

Rick and Morty returns to HBO Max on Nov. 20.