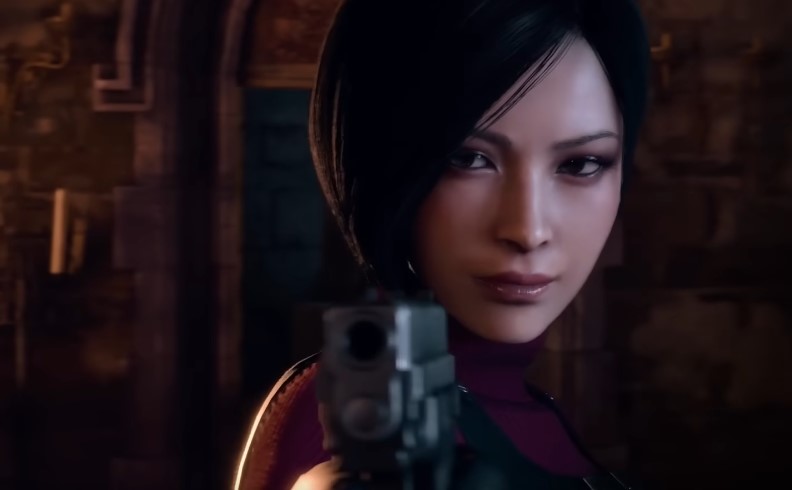 Not to be outdone by Konami and their huge Silent Hill reveals this week, Capcom has dropped a new look at what could be their final remake of the Resident Evil series.

Check out the story trailer for Resident Evil 4:

The story takes place in a small Spansih village which is being plagued by a virus called Las Plagas. As Leon, you’re tasked by the president of the United States to save his daughter, but along the way, you’ll find yourself being blocked by a cult the Los Illuminados who are using the virus for their own nefarious means.

With Resident Evil 4 essentially introducing the franchise into the modern shooter genre, a lot of people thought that a remake of the game would be unnecessary for the series—unlike the complete overhauls that were remakes for REs 1–3. With Resident Evil 4 coming out in 2005 though, it would have been the only RE game not to get that new-gen polish, so I guess Capcom had no choice but to pursue the RE 4 remake. Even then, if there’s money to be made with the remake, why wouldn’t Capcom shoot their shot?

If anything, it feels like these remade games would stop with Resident Evil 4 since RE 5 came out for the newer console generation. I guess there could be room for re-release that would be optimized for the new-gen, but as of now, I’d rather just get new material featuring new characters.