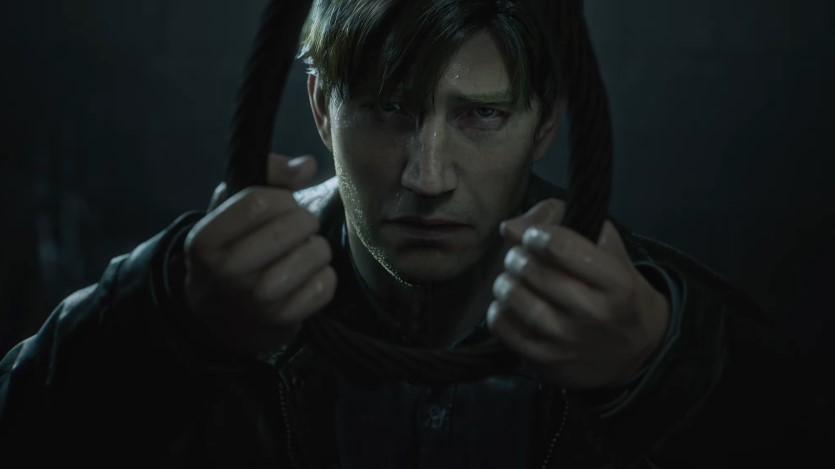 Fans haven’t forgotten that Hideo Kojima was supposed to deliver his own take on the Silent Hill franchise, but Konami is still set in moving forward with one of their biggest horror game titles.

As promised, they’ve dropped a new reveal for a bunch of Silent Hill games, and the biggest one is the remake of the classic Silent Hill 2. Watch the teaser here:

Having received a letter from his deceased wife,
James heads to where they shared so many memories,
in the hope of seeing her one more time: Silent Hill.
There, by the lake, he finds a woman eerily similar to her…

“My name…is Maria,” the woman smiles. Her face, her voice… She’s just like her.

Experience a master-class in psychological survival horror―lauded as the best in the series―on the latest hardware with chilling visuals and visceral sounds.

The original Silent Hill 2 had come out way back in 2011 for the PlayStation 2 era, so it’s kind of curious what the game will look like when it jumps forward past two generations of consoles. If anything, we should expect it to be like the Resident Evil remakes which are revamped from top to bottom—but they did keep the certain style and feel of the original games.

Admittedly, Konami has been pretty quiet about Silent Hill since they dropped Kojima’s project, and though it’s kind of a cop out that they should develop a remake, I think this could be a great entry point for new fans of the franchise.

No release date has been set for Silent Hill 2, but the game is set to be a PlayStation console exclusive. Fingers crossed we get a release sometime around 2023.