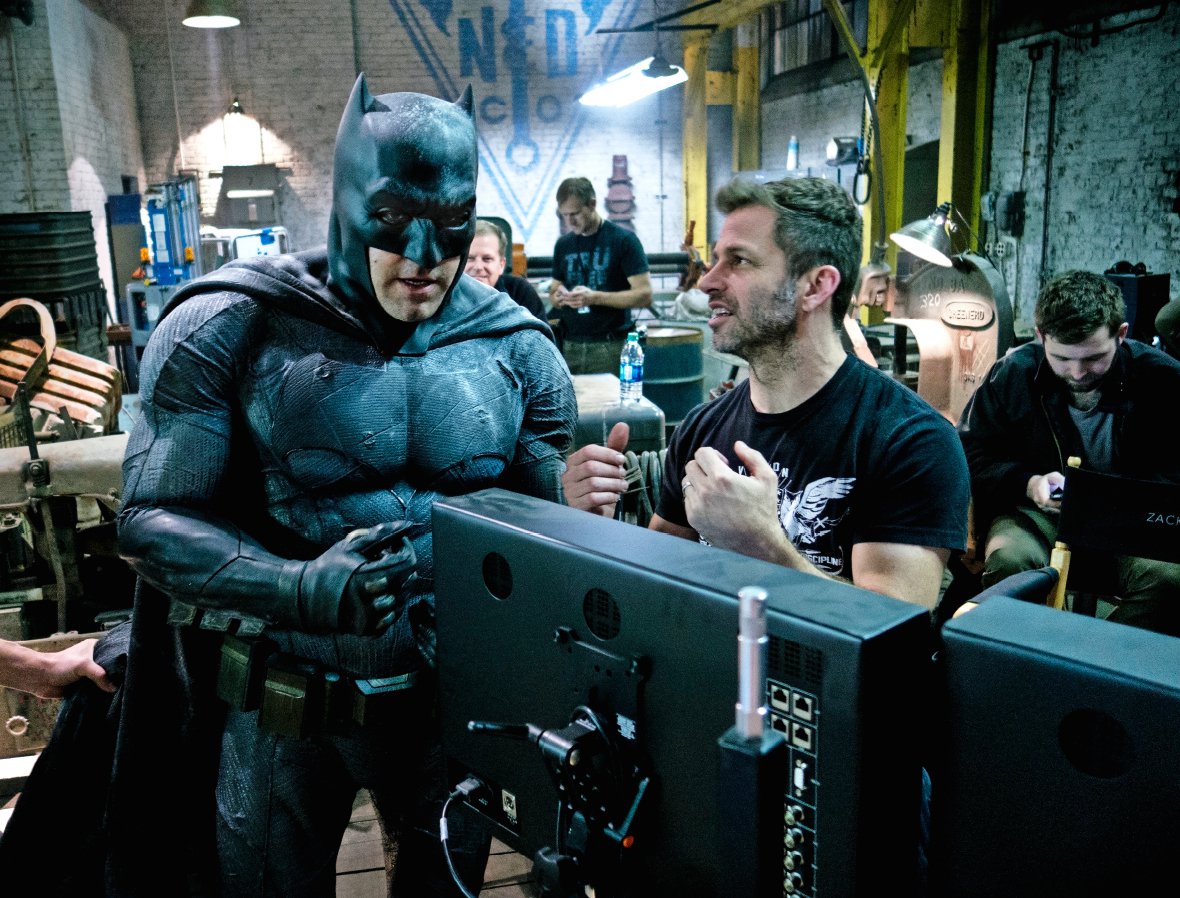 Though Zack Snyder has said that he won’t ‘survive’ directing a Star Wars movie, he has been open to creating his own world, and that’s what he looks to be doing with his next project for Netflix.

As per The Hollywood Reporter, Snyder is set to make his next movie, Rebel Moon for Netflix, and it will be inspired by Akira Kurosawa and Star Wars. Snyder tells THR:

“This is me growing up as an Akira Kurosawa fan, a Star Wars fan… It’s my love of sci-fi and a giant adventure. My hope is that this also becomes a massive IP and a universe that can be built out.”

As for the plot, here’s what THR writes about it:

The story is set in motion when a peaceful colony on the edge of the galaxy is threatened by the armies of a tyrannical regent named Balisarius. Desperate people dispatch a young woman with a mysterious past to seek out warriors from neighboring planets to help them make a stand.

It already sounds like Star Wars a bit, and the ‘young woman with a mysterious past’ seeking out warriors already feels like Rey Skywalker from the Sequel Trilogy. Maybe Snyder wasn’t a fan of The Rise of Skywalker as well and is now setting up to make his own ending?

With the problem of toxic fandoms today (and toxic studio culture), it would make sense that Snyder would want to just stick to his own projects for now—after dealing with several franchises. Though he’s a bit messy when it comes to narrative, he’s still a great visual director, and I’m excited to see what Rebel Moon will have in store.

No release date has been set for Rebel Moon, but you can check out Snyder’s Army of the Dead now on Netflix.