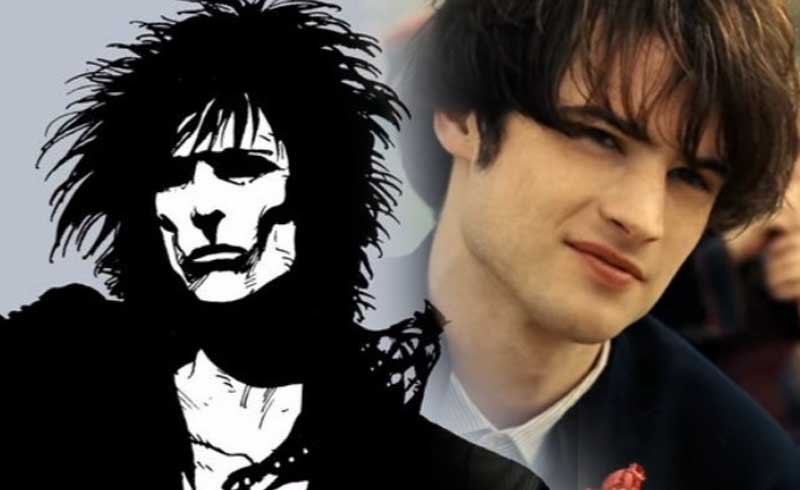 After years in development hell, the adaptation of Neil Gaiman’s Sandman is finally pushing forward on Netflix with Tom Sturridge set to star as the Lord of Dreams, Morpheus. While Netflix hasn’t released any official images yet, we do have a video from the set that has Sturridge in costume.

Check out the Sandman video down here:

While it’s not necessarily his Dreamscape costume, Sturridge certainly looks the part of Morpheus just strolling around in the ‘real’ world, clad in black with his hair a slightly longer length. He doesn’t look ‘Morpheus’ pale, but it’s very possible that they could fix that in post; or maybe they just want to give him a little more color whenever he’s disguised as a human.

With the Sandman comics being as fantastical as they are, there is going to be a lot of pressure for Netflix to deliver a Sandman adaptation that fans can get behind. Either way, if the series is able to get more casual fans to pick-up Gaiman’s original comic, then the show would have done its job. Let’s just hope that Gaiman and the rest of the team are up to the task when it comes to this adaptation.

Here’s the official description for the show:

“A rich blend of modern myth and dark fantasy in which contemporary fiction, historical drama and legend are seamlessly interwoven, The Sandman follows the people and places affected by Morpheus, the Dream King, as he mends the cosmic — and human — mistakes he’s made during his vast existence.”