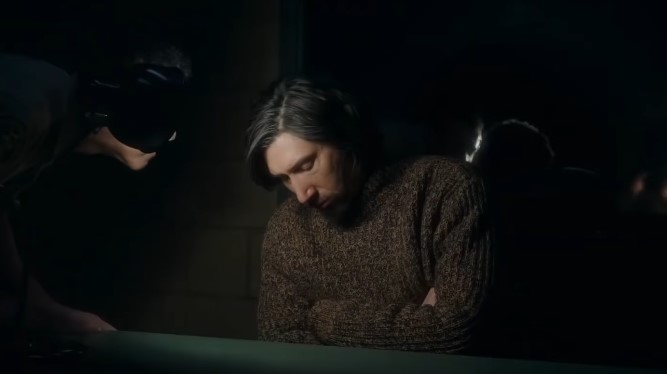 Leos Carax’s comedy-musical Annette was one of the biggest talks of the Cannes Film Festival, and while everyone is still waiting for the official release, star Marion Cotillard has some odd praises for her co-star Adam Driver.

In the official press kit for the film (via Independent), Cotillard praised Driver for being able to sing while simulating oral sex—an apparent challenge when you have to record the singing performances live. Cotillard says:

We as the audience have no idea what that looks like yet, but seeing that Driver has been pumping out some outstanding performances with Star Wars and Marriage Story, a lot of people are excited for his next performance.

Here’s the official description of Annette:

Los Angeles, today. Henry (Adam Driver) is a stand-up comedian with a fierce sense of humor who falls in love with Ann (Marion Cotillard), a world-renowned opera singer. Under the spotlight, they form a passionate and glamorous couple. The birth of their first child, Annette, a mysterious little girl with an exceptional destiny, will turn their lives upside down. A film by visionary director Leos Carax (Holy Motors), with story and music by Ron & Russel Mael of The Sparks, this original musical is a journey of passion, love, and fame.