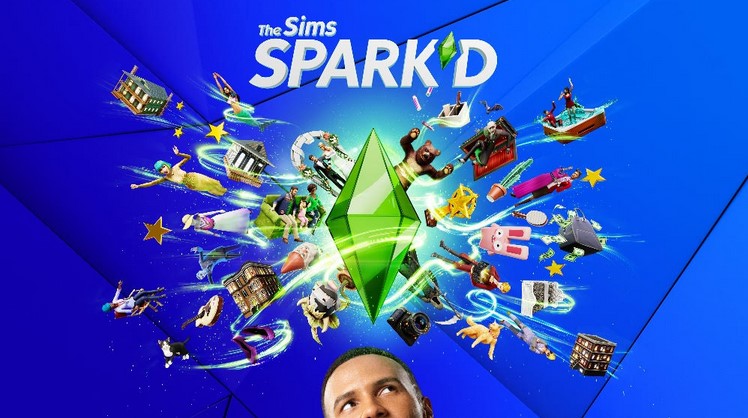 Titles like The Witcher have made their way into television, and soon enough we’ll also be getting shows for Fallout and The Last of Us. What’s interesting is, The Sims is also looking to make the jump to TV, but it won’t be in an hour-long drama series, but rather a reality game show.

Check out the trailer for The Sims Spark’d:

Redefine reality competitions with The Sims™ Spark’d, a new show where the only limit to what contestants can create is their imagination! Don’t miss the episode 1 premiere for United States viewers on TBS on July 17.

According to Variety, the show is meant to be something close to Project Runway and will have 12 contestants all putting their Sims 4 skills to the test in order to win the grand prize of $100,000. The show will run for four episodes and will be hosted by American Idol’s Rayvon Owen.

“Since its inception, ‘The Sims’ has been a groundbreaking experience, allowing players to create and virtually live out the stories they create in-game,” says GM of the Sims franchise, Lyndsay Pearson, “That’s also why this show is so exciting. We’re continuing that innovative spirit, bringing our community together to compete and showcase their in-game storytelling on a reality show in an entirely new way.”

I don’t really know how engaging a show about playing The Sims 4 is going to be, but if they managed to make an entire show around it, maybe it’s worth checking out. I mean, what else do you have to do in quarantine?

Catch The Sims Spark’d when it comes out on Turner Sports and BuzzFeed Multiplayer on July 17.