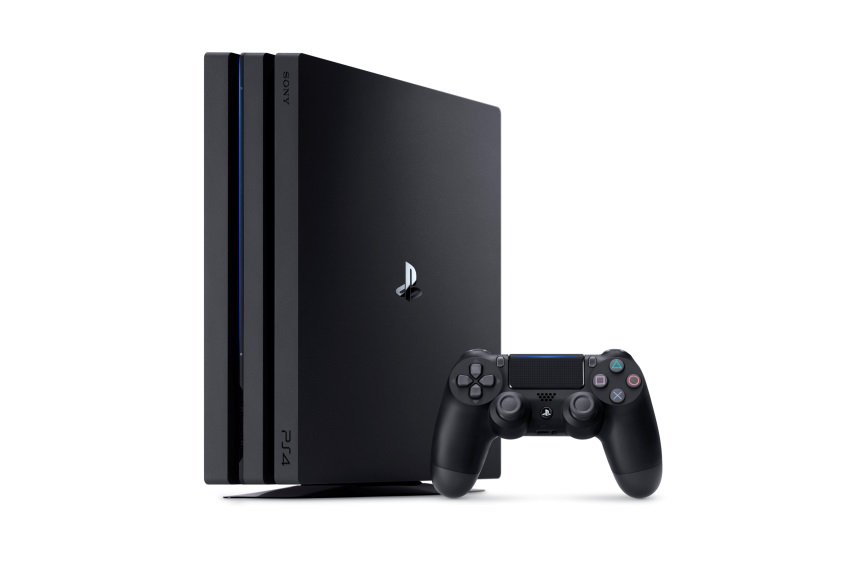 At Sony’s much anticipated PlayStation Meeting, the company unveiled the next iteration in PlayStation hardware. We’ll act surprised… the PS4 Slim is the real deal. It will cost $300 and will be available for purchase beginning September 15. This new model will replace the standard PS4. 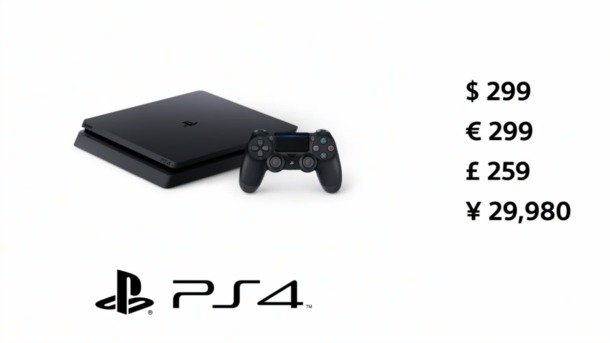 Now for the big news. The PS4K/PS4 Neo has also been revealed and they’re calling it PS4 Pro. The upgraded console will come with a 1 TB HDD. The focus is on providing higher fidelity graphics. As such, a number of previously released titles will be patched for compatibility. Titles such as Call of Duty: Infinite Warfare, Horizon Zero Dawn, and Mass Effect: Andromeda will support PS4 Pro on day one.

The console itself launches November 10 and will run $399. It’s currently available for preorder now. 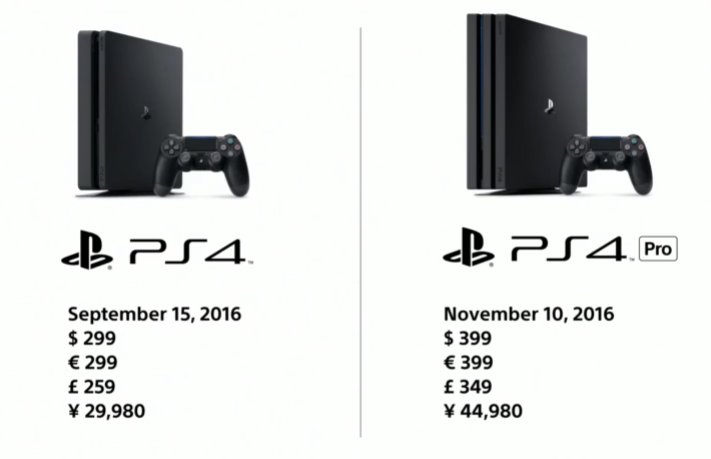 If you aren’t ready for an upgrade just yet, or aren’t convinced one is necessary, you’re in luck. A free firmware update is being made available in the coming days for HDR support on regular PS4s and the PS4 Slim. But for 4K video and gaming capabilities, PS4 Pro will be the way to go. 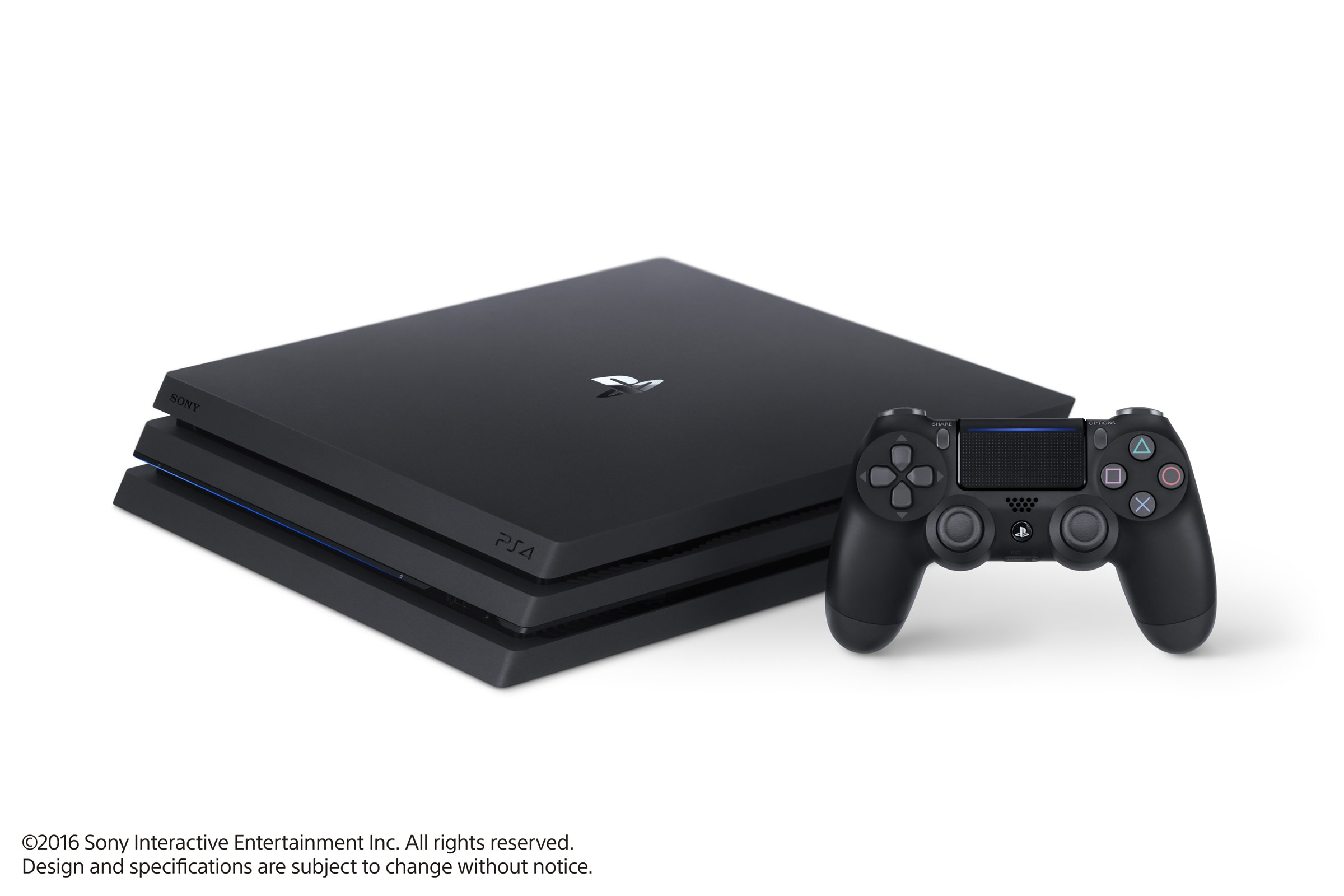 However, many are still unsure of the current state of affairs. With Xbox releasing the next step in console gaming next fall with their Scorpio, the question is raised of whether or not this minor leap with the PS4 Pro is necessary. Could they have waited to launch a PlayStation 5? The PS4 is approaching its third birthday, but let’s remember that the PS3/Xbox 360 life-cycle was unusually long, running seven years plus.

Surely an extra year or two between upgrades would’ve have benefited us greatly. Time will tell whether or not this iteration is worth its salt. We’ll know soon enough, since it hits store shelves this holiday season. Tell us your thoughts in the comments below.