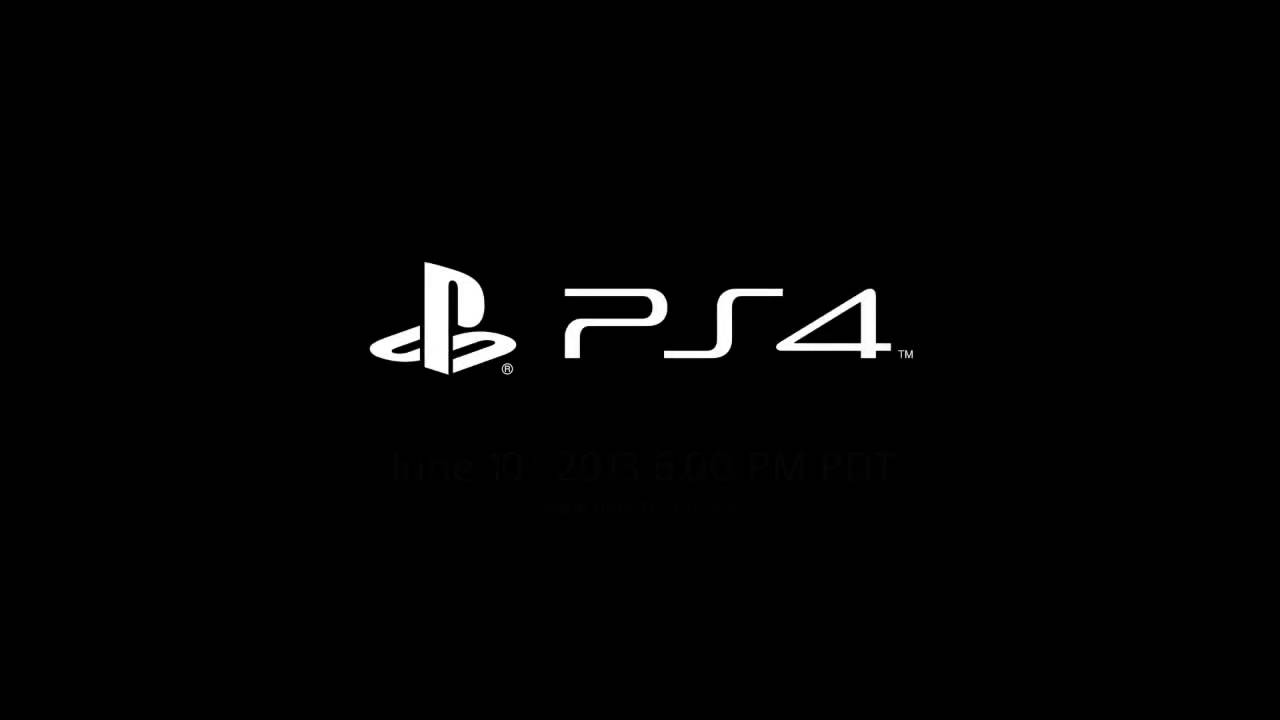 Ahead of Sony’s September 7 PlayStation event in New York, a reported leak of the PS4 Slim has emerged. The slimmer model console is up for auction on Gumtree, and features images of the product. You can check the box out below. 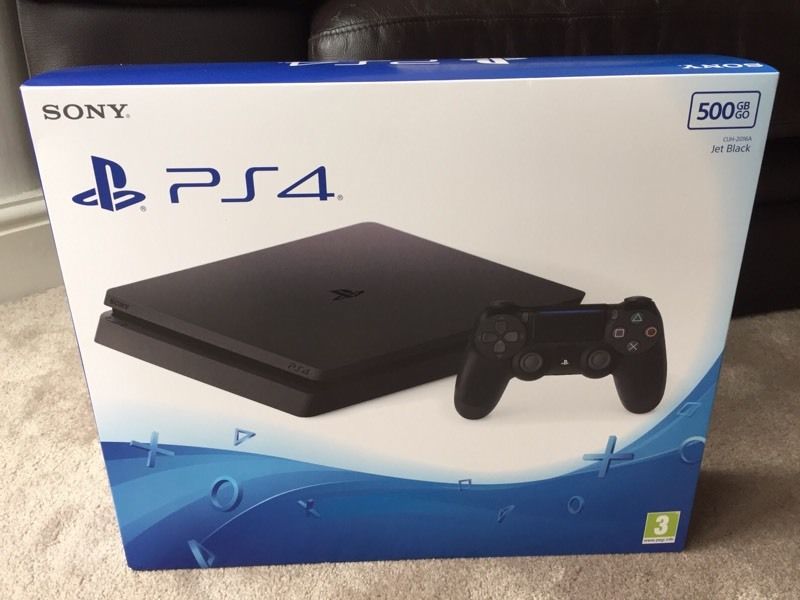 NeoGAF user Venom Fox (via DualShockers) has posted more images of the device. A few of the photos shows off what’s inside the box, while others offer a closer look at the slim model and compare it to it’s slightly larger brother.

Talk of a PlayStation 4 Slim has been going on since the console was unveiled at E3 2013. It’s already incredibly small and it packs everything inside, no outer brick necessary for power. How could Sony possibly trim it down even further? If there’s any validity to the images above, and there seems to be, their R&D team deserves massive applause. They took the challenge in kind and actually managed to make it significantly smaller.

This slim model doesn’t look as wide as its big brother and it’s at least an inch or two shorter in height. It also seems the partial gloss is now gone, in favor of an all matte design. What’s really interesting is the picture of the slim’s bottom. The little feet are PlayStation symbols; it’s pretty amazing. The sleek corners of the device have also been rounded off, and the power and eject buttons that sit in the middle are missing. A disc drive is still in place, so this smaller form factor likely won’t give us the digital exclusive home console.

Again, despite the looks of it, stressing the possible inauthenticity of this is imperative. We’ve all been tricked before by convincing leaks. Remember the photos of the Nintendo NX controller that was allegedly from a dev kit? Recall how it was later unmasked as a ruse? Just because it seems legitimate, doesn’t mean it is. However, if Sony comes out in a few weeks and reveals this very design, they may want to invest in someone who can better keep a lid on things.