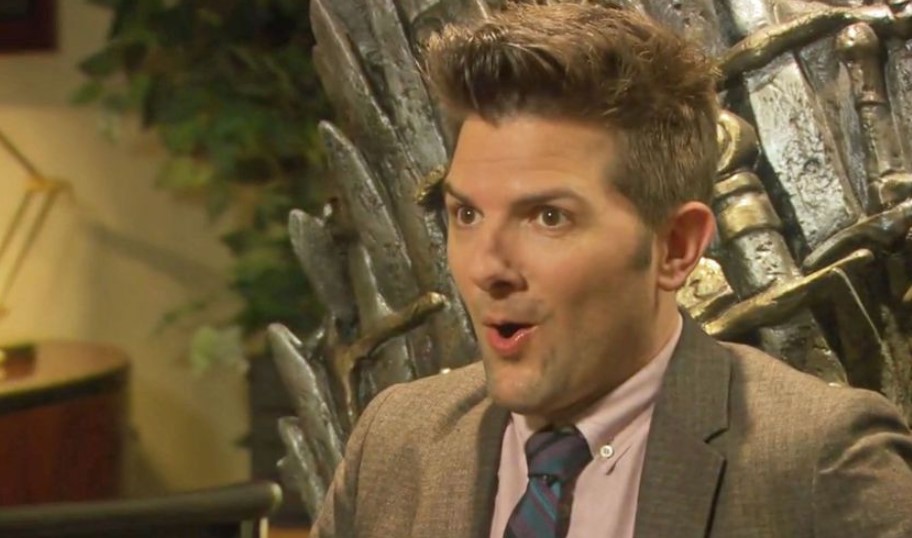 Besides the upcoming Kraven the Hunter movie, Sony is also working on a Madame Web solo film with Dakota Johnson. While the character herself is pretty obscure, word is going around that the movie will feature one character very close to Peter Parker.

According to The Cosmic Circus Adam Scott (Parks and Recreation, Severance) has been cast in the film to play Peter’s Uncle Ben Parker. We don’t really know how large of a role he will have in the film, but set photos have come out of Scott sharing scenes with Johnson who is the lead actress.

Of course, this is just a rumor for now, but it does make sense for Sony to want the film to have some kind of Spider-Man connection. Also, we haven’t really gotten a live-action depiction of Uncle Ben since The Amazing Spider-Man. I mean, it’s great that they really took the risk in No Way Home and had Aunt May be the ‘Uncle Ben’ of the MCU, but it would be interesting to see a young take on the character before he was the old man who took care of a young Peter.

While Ben Parker is usually best known for dying, I think that there’s a fun way to approach the character—especially with Scott cast. His dry wit as Ben Wyatt was fantastic, and it would be fun to see a young nerdy uncle Ben, thinking that he would end up raising Peter Parker in his older age.