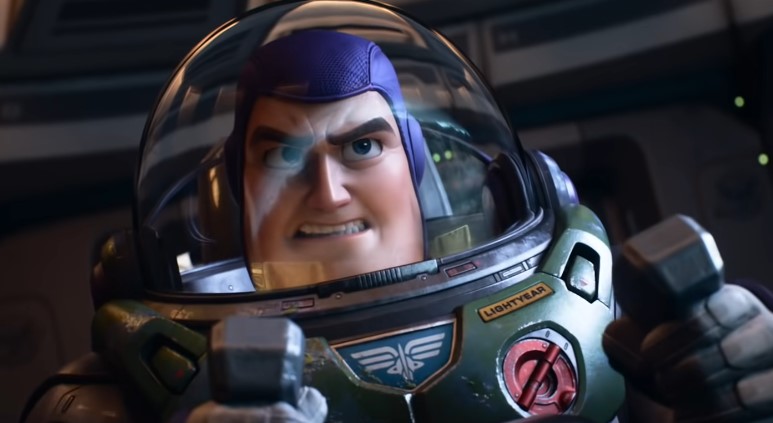 We don’t need another Toy Story after the fourth movie, but that doesn’t mean Pixar can’t spin off the property with other characters. Lightyear is set to come out this June, and we have a new special look at the movie which gives us a new look at Buzz and his team of space rookies.

Watch the new trailer for Lightyear down here:

Just in case you’re confused about where the film sits in the Toy Story canon, Lightyear is supposedly the movie about the space ranger on which the toy is based on. They basically take Buzz’s character from the original films and actually have him play out his ‘delusion’ from the first movie.

As you can see, a lot of the character is still there, from Buzz narrating mission logs, to him immediately going to a combat pose when he gets surprised by the robot cat. I’m curious what else Easter Eggs could be in place for this movie, seeing that Buzz really was just one part of a larger whole.

I’ll admit, I was a bit skeptical that they didn’t bring back Tim Allen for the movie, but Chris Evans seems to take the role pretty well. If I were to make a guess, I think they want Buzz to essentially be a ‘himbo’—the internet’s word for a strong, attractive guy who may not be the smartest, but whose heart is always in the right place.

I just can’t wait to watch this film in a cinema. Hopefully we won’t get any more pandemic-related delays.