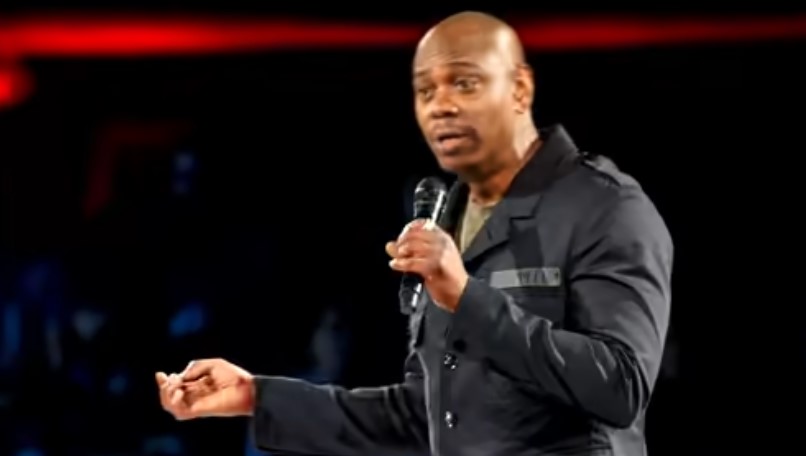 Dave Chappelle had been the center of controversy after his last special on Netflix, and after Will Smith slapped Chris Rock at the Oscars, it seems that more people are now eager to assault comedians while they’re onstage.

As per the LA Times, a 23-year-old man had charged at Chappelle mid-performance at the Hollywood Bowl. He was carrying a replica handgun as well as a knife. Footage has been going around online:

Someone just tried to attack Dave Chappelle on stage at the Hollywood Bowl 😳😳 pic.twitter.com/PZI3RMRdjD

Luckily, for Chappelle fans, he came out of the assault uninjured and even continued his performance. Chris Rock was even able to get on stage and joke, “Was that Will Smith?” to the audience. Even actor Jamie Foxx took to the stage after the whole thing took place.

Though Chappelle did come out of the experience unharmed, the same can’t be said for his attacker. There is also a video of the aftermath going around, and it looks like Chappelle’s security had roughed him up quite a bit—and his arm is completely bent in the wrong place.

Someone attacked Dave Chappelle at his show and his security team left that man looking like Mojo JoJo. pic.twitter.com/pna2642x7G

For now, there is a conversation going around about this behavior of assaulting comedians onstage. We don’t know exactly what the guy’s motives were, but everyone has been throwing around theories; from him wanting to start a scene, to him trying to make some kind of statement about Chappelle and the Transgender community.

Either way, I think Chappelle just got another few minutes of material out of the experience, and I can’t wait to hear him talk all about it onstage.