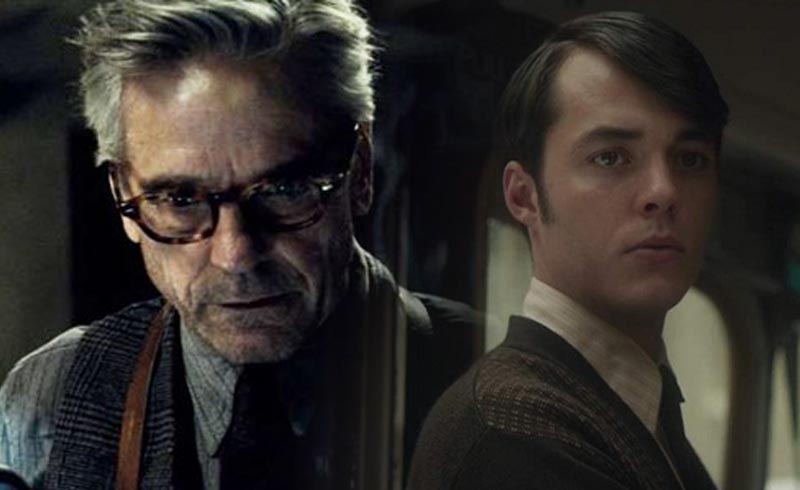 With the release of Venom, it seems that spinoffs based on supporting characters are getting the rise. Epix has teamed up with Gotham creator Bruno Heller to work on a Batman prequel series based on Alfred called Pennyworth, and they’ve found someone to play Bruce Wayne’s soon-to-be butler.

As per The Hollywood Reporter, Jack Bannon (The Imitation Game) has been cast as a young Alfred Pennyworth, an ex-British SAS soldier who forms a security company and starts working for a young (and very rich) Thomas Wayne. What’s more, the show is set to take place in London in the 60s.

The site also described the characterization of Alfred as:

“A boyishly handsome, cheerful, charming, clever young man from London. Honest, open-faced and witty, he’s the kind of person people would never take for a SAS killer. Alfred doesn’t know how to reconcile the kind-hearted boy he used to be with the cold, calculated killer he was forced to become. He’s a man on the make, who doesn’t know what to make of himself yet.”

It also has to be made clear that Pennyworth will not be a prequel to Gotham at all despite Heller attached as showrunner.

I’ll be honest, I don’t know what to expect from this show. Unless there’re going to be several Batman callbacks, I’m wondering why they didn’t just make this about an SAS killer turned manservant. Alfred is already a pretty fun character whenever he’s with Batman, but I don’t think anyone ever asked for his whole backstory.

Then again, if Epix is confident enough to move forward with this show, then they must have something pretty good on their hands.

No release date has been set for Pennyworth.