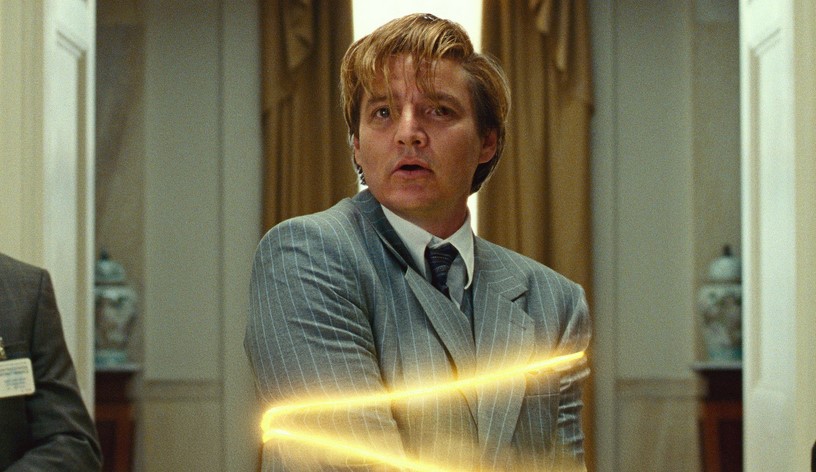 Gal Gadot’s Wonder Woman may be the definitive version of the character now, but some fans still remember the failed pilot for a Wonder Woman series back in 2011 that starred  Adrianne Palicki. What’s funny is, that pilot had also starred Pedro Pascal (Max Lord), and he had forgotten that he even worked on that series.

“Getting Wonder Woman 1984 blew my mind so much that anything that had ever happened to me prior, I don’t recall; I had no association… And that’s not to say that getting the Wonder Woman pilot from 2011 wasn’t a party for me, and I was devastated it didn’t get picked up.”

In the pilot, Pascal was said to play a cop that would be similar to Jim Gordon’s role to Batman, only this time, he would be Wonder Woman’s confidant; other actors in the show include Cary Elwes, Elizabeth Hurley, and Tracie Thoms. The show was never picked up, but you can download the pilot, complete with incomplete VFX, all over the internet.

For now, fans are still divided over Wonder Woman 1984. Personally, I thought it was a weird choice to fully embrace the campy element of it. I mean, the first movie still had some quirky villain moments, but it was ultimately a more serious film. With WW84 it just felt like I was watching a movie that was made in the 80s; a good kids’ film, but kind of a step back when it comes to modern superhero flicks.

Catch Wonder Woman 1984 now in theaters and on HBO Max.