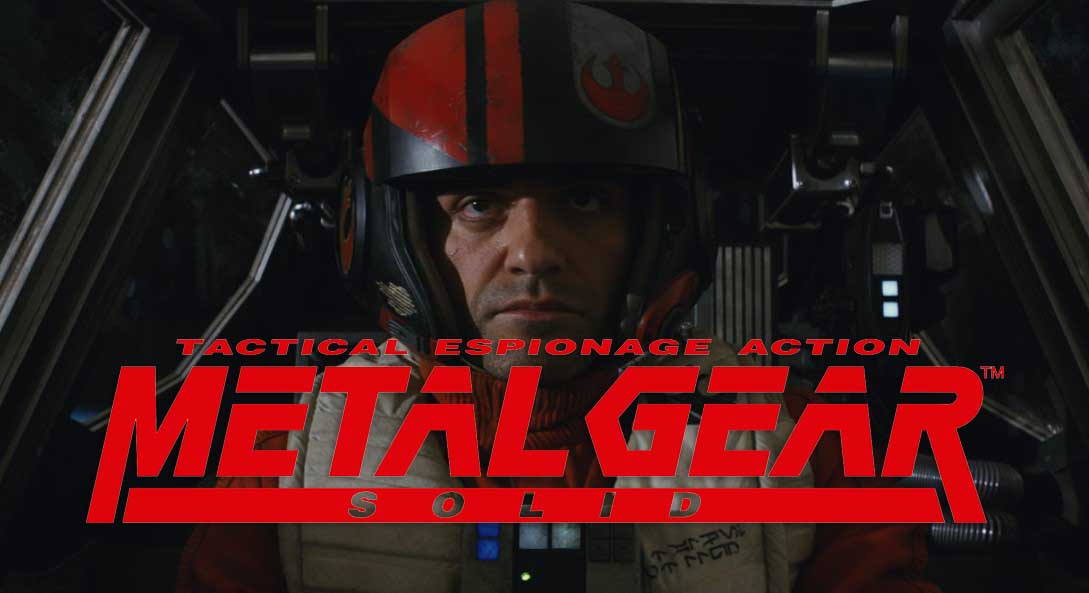 Oscar Isaac seems to have the hardest working agent in Hollywood, because he’s once again attached to a huge movie adaptation. After Star Wars, Dune, and Marvel’s Moon Knight, Isaac is said to star in a film based on one of the biggest gaming IPs ever made.

According to Deadline, Isaac is set to star as Solid Snake in Sony’s Metal Gear Solid movie adaptation. We don’t have that much details when it comes to plot, but the movie will be directed by Kong: Skull Island helmer, Jordan Vogt-Roberts.

If you’ve followed the Metal Gear games, you’ll know that the story is one hell of a complicated mess, but I guess that should be expected when it’s coming from the minds of celebrity game designer Hideo Kojima. It would be great if the movie would be able to tie-in to the games somehow, but I think it would just be better for everyone if they just rebooted the whole plot for the films.

For now, no production date has been set for the film given that Isaac is a very busy guy, but hopefully cameras can start rolling sometime next year. For a game that came out in the 90s, it sure has taken a while for Metal Gear to get a movie adaptation–especially with the games already being homages to the spy genre of films.

No release date has been set for the Metal Gear Solid movie, but my guess is that we could get a premiere sometime in 2023 or 2024.