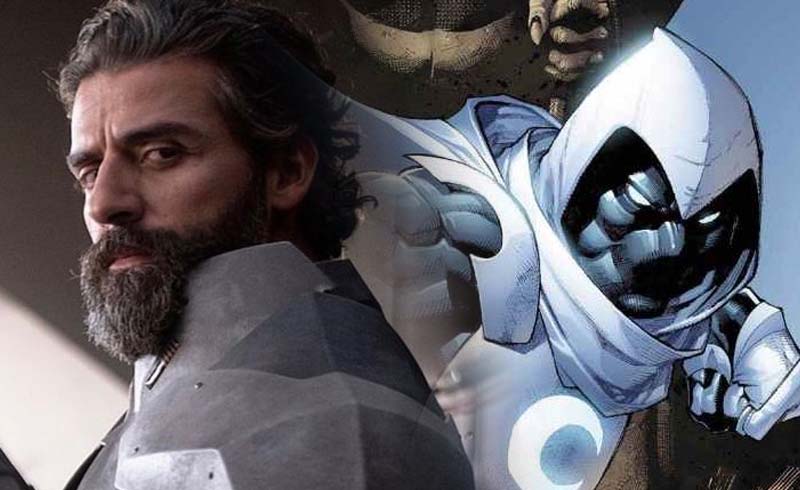 We thought Oscar Isaac’s dance with Disney was done with Star Wars: The Rise of Skywalker, but it looks like he’s ready to join in the Marvel side of things.

According to The Wrap, Isaac is currently in talks to star as Marc Spector in the upcoming Disney+ Marvel show, Moon Knight. So far, it seems that negotiations are still ongoing, but I can definitely see Isaac play crazy for the role of Marc Spector.

While Moon Knight is often jeered at for being the Batman ripoff of Marvel, MK is actually a more mystical character, gaining powers from the Egyptian god of the Moon. What really makes MK interesting though, is his multiple personalities, and the character is supposed to give some great insight when it comes to dealing with mental illness.

Other actors that have been rumoured for the role before include Shia LaBeouf, and before the news of Isaac dropped, it was said that Marvel was considering Big Mouth’s Nick Kroll. With Isaac as the lead though, I think Marvel would have found a solid choice. He would be a box office draw thanks to his work on Star Wars (and the upcoming Dune), plus he’s proven himself a very solid actor capable of taking on many different types of roles.

We don’t know when we’ll actually get Moon Knight on Disney+, but it’s very likely that it would be part of MCU Phase 5. That being the case, we could be looking at a release sometime in 2022 or 2023.

In the meantime, WandaVision debuts on Disney+ before the end of 2020.