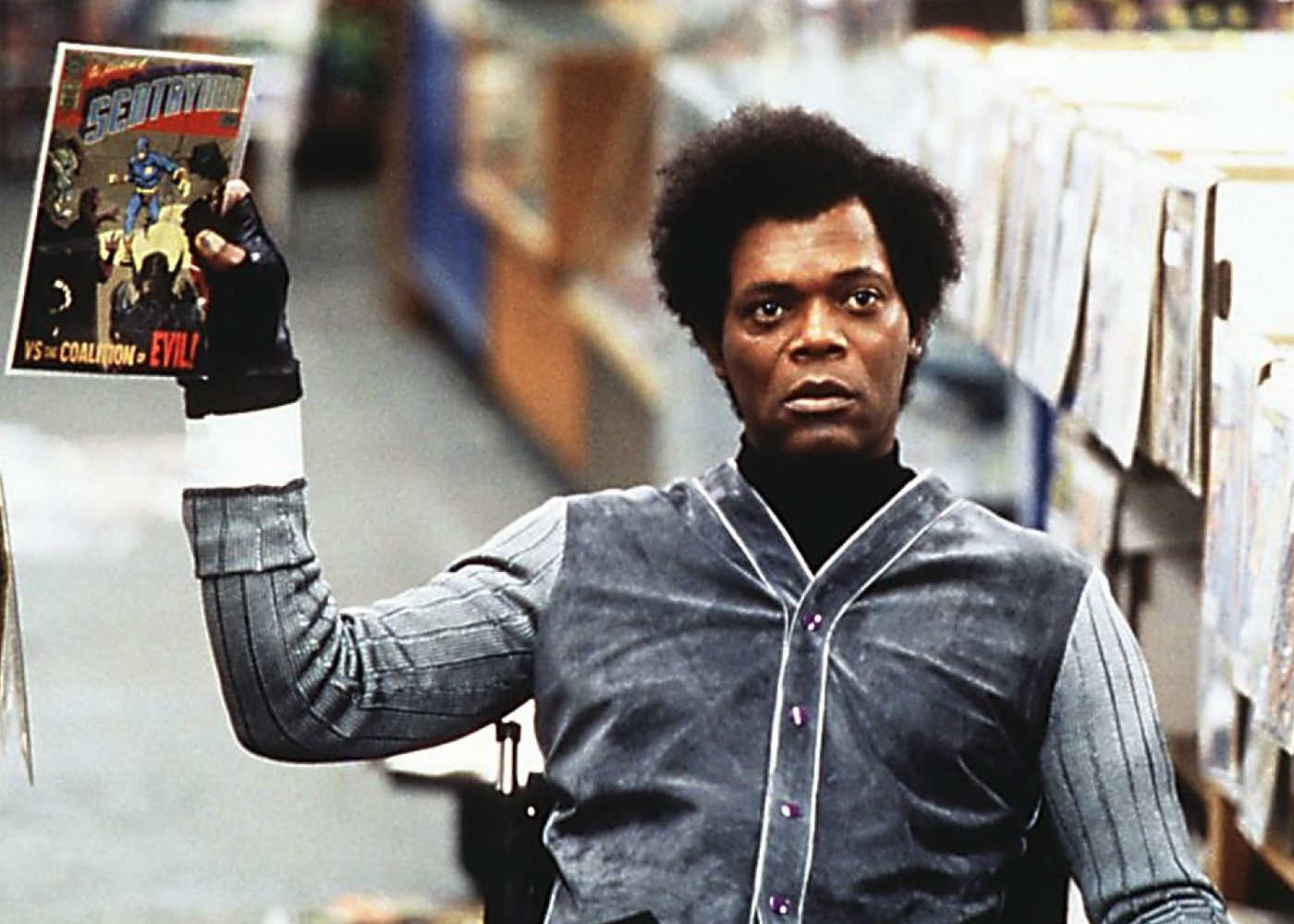 M. Night Shyamalan is secretive in a way that makes J.J. Abrams seem like a spoilerific blabbermouth. James McAvoy revealed on the recent press tour for Atomic Blonde that he hadn’t even seen a script for Unbreakable and Split sequel, Glass, but now an official synopsis for the 2019 film has been released.

Following the conclusion of Split, Glass finds Dunn pursuing Crumb’s superhuman figure of The Beast in a series of escalating encounters, while the shadowy presence of Price emerges as an orchestrator who holds secrets critical to both men.

Also returning to complete her character arc will be Anya Taylor-Joy, as Casey Cooke, who has unresolved issues at an abusive home, and whose loyalties will be tested by the hero/nemesis dynamics going on around her.

The only other confirmed cast member is the always terrific Sarah Paulson (American Horror Story), whose character details, along with almost everything else, remain under wraps.

Glass will be the punctuation on a remarkable return to form for M. Night Shyamalan. It wasn’t that long ago that films’M such as The Last Airbender and After Earth had made his name a cinematic watchword for box-office bomb. However, with the backing of the team behind Get Out and The Conjuring, Blumhouse Productions, he managed to surprise everyone with The Visit, and then with Split, turn a creepy little oddity with a $9m budget, into a $250m+ worldwide smash hit that would spawn a sequel audiences had been waiting over fifteen years for.

You can read what we hope to see in the threequel with our Unbreakable universe feature.

Produced by Blumhouse Productions for Universal Pictures, all will be revealed when Glass is released in January 2019.