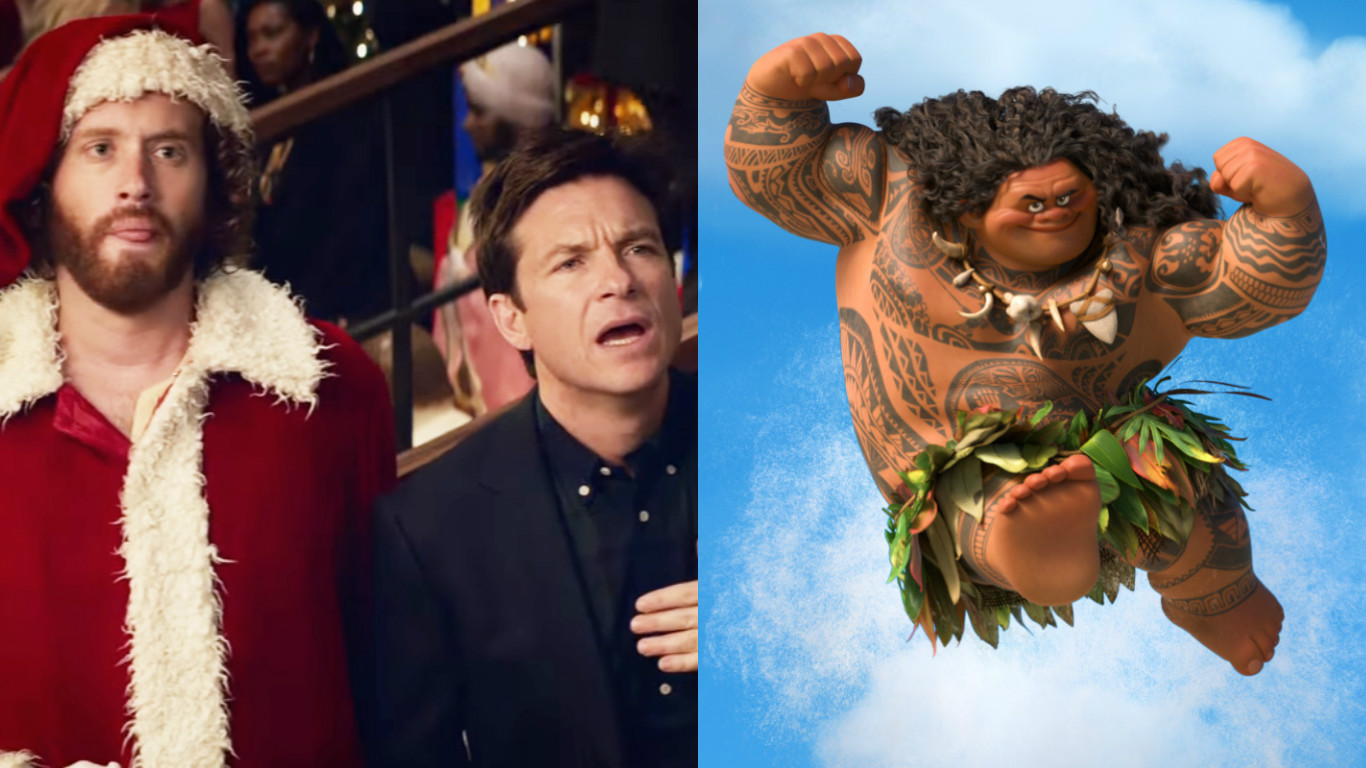 In what is likely to be a slow weekend at the box office before the mammoth opening weekend of a new Star Wars film, a few challengers have stepped up to the mutliplex plate swinging for a few dollars.  With one new major wide release in the holiday-themed Office Christmas Party, it is likely the the hit toon Moana will remain in first place.

Office Christmas Party has a heck of a cast – Jason Bateman, Jennifer Aniston, T.J. Miller, Kate McKinnon, and Olivia Munn, and if the film has anything going for it, it is those stars.  Our own Matthew Rodgers reviewed the film and liked it enough.  That may be all the film needs from audiences to carry it through a busy holiday season.  No matter how this one opens, expect it to hold well into the new year.  Reviews are not great, but not terrible.  With a middle-of-the-road 45% on Rotten Tomatoes, it’s certainly earning better marks than Bateman’s Horrible Bosses 2 and Identity Thief.  Compared to other popular titles in the out-of-control party sub-genre, Office Christmas Party fits right between Sisters and Project X.  So take that as you will, but I’m guessing the premise and the cast will sell this thing.  Look for the comedy to open right around $18 million.

Also expanding this weekend is the political gun-control thriller Miss Sloane starring Jessica Chastain.  Reviews for this film have been decent, but not fantastic.  To be blunt, “fantastic” is what this film needs to break out.  Unfortunately, critics haven’t been on fire for the film outside of Chastain’s leading performance.  With little awards buzz, it may be likely that Chastain won’t be enough to bump the movie into a greater spotlight.  The film, directed by John Madden (Shakespeare in Love, The Best Exotic Marigold Hotel), has also struggled slightly in two weeks of limited release which doesn’t lend much hope for a nationwide expansion.  Set to hit 1,598 theaters this weekend, Miss Sloane may snag less than $2 million.

Without much for competition, Moana may hold the weekend crown for the third weekend in a row.  It could be a very tight race between Office Christmas Party, but expect a decline of around 30-35% putting Moana at around $17m to 20m for the weekend.  If it can hold, that would give distributor Disney seven of the last eight weeks of the year in top spot between Doctor Strange, Moana, and (presumably) Rogue One: A Star Wars Story.  We’ll see how it all plays out this weekend!