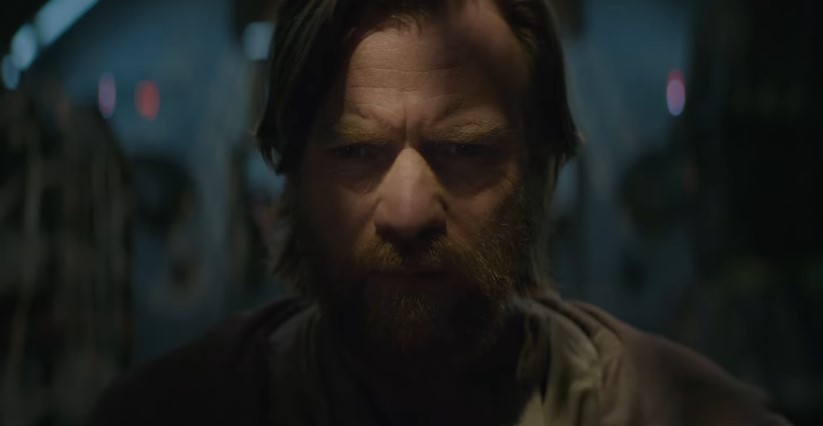 Disney+ is currently preparing for the premiere of Obi-Wan Kenobi later this week, and a lot of fans are curious on why director Deborah Chow was so insistent on making it a series.

Talking to Total Film (via GamesRadar), Chow explains that she wanted to make a character-driven story, the same way Logan and Joker were driven by characters. She says:

“I think I was the most excited about getting the opportunity to do a character driven story, in a similar way – it’s a different tone – but something like Joker or Logan, where you take one character out of a big franchise and then you really have the time and you go a lot deeper with the character… So, that to me seemed really exciting to get to do in Star Wars.”

With Star Wars essentially being a kid-friendly property, I don’t know just how much Lucasfilm is going to allow the series to be ‘character-driven’, but I’m always up for creatives like Chow to add something new when it comes to a galaxy far far away.

I’ll admit, I’m still reeling from the fanservice-heavy Book of Boba Fett, which kind of sidelined the character toward the end of its run. While a lot of people were happy to see Luke Skywalker and Mando come back, the series ultimately dropped the storyline with Boba for some unconnected development. If they wanted to emphasize Boba’s relationship with Cad Bane, they should have really just gave Bane some episodes so his clash with Boba would have been more meaningful to audiences who didn’t watch The Clone Wars.

Hopefully Kenobi goes a different direction. Catch it when it premieres on Disney+ on May 27.