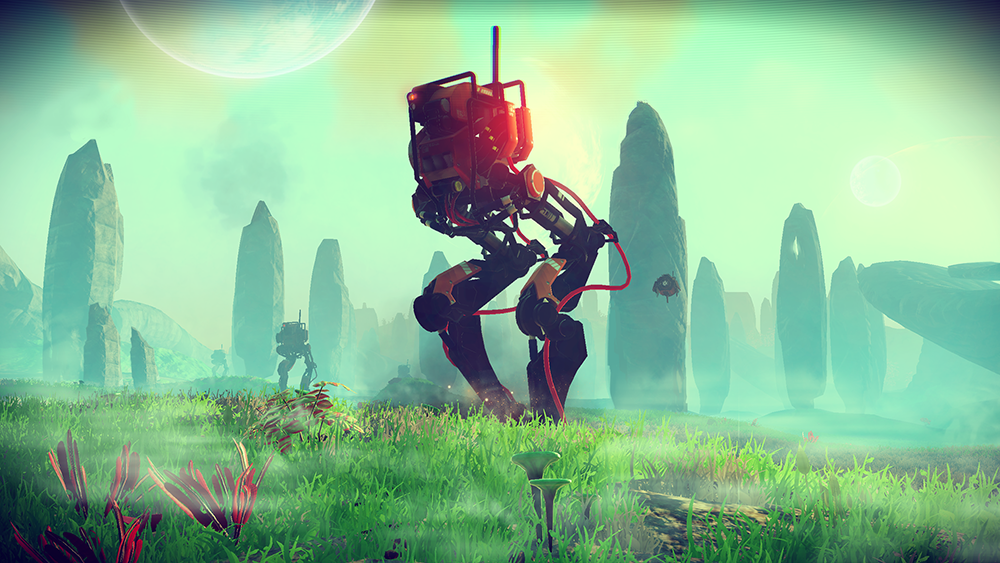 After a report recently suggested the incredibly ambitious No Man’s Sky wouldn’t meet its approaching June 21 release date, the game’s creator, Sean Murray, has confirmed just as much with a post on the PlayStation Blog. Thankfully, the delay is a short one. No Man’s Sky will officially launch on August 9 in North America, August 10 in Europe, and August 12 in the UK.

As you have probably guessed, the wait is being extended so the team at Hello Games can give a few aspects of it extra polish. The good news is that Murray says they are now able to sit down and play the game, while also getting feedback from playtesters.

Perhaps the most fascinating thing about Murray is his bashful and humble nature, which is clearly shown in his writing as he expresses his sincere apology at making fans wait a few weeks longer.

“We understand that this news is disappointing. Making this game is the hardest thing I’ve ever done in my life, but we are so close now, and we’re prepared to make the tough choices to get it right.

The universe of No Man’s Sky is incredibly vast. More than you can imagine. This is a type of game that hasn’t been attempted before, by a smaller team than anyone would expect, under an intense amount of expectation.

And despite all of that, development is genuinely going well. This is the hardest working, most talented team I’ve ever worked with, and I’m so proud of what we’re doing. For all our sakes though, we get one shot to make this game and we can’t mess it up.

To the loyal community who’s stuck by our side since the unveiling of No Man’s Sky years ago, we hope you’ll accept our sincere apology and I am humbly asking that you’ll still look forward to exploring our universe despite the slight delay.”

He ends his post with: “Thank you so much,” but it’s fair to say it will be he and his team receiving all the thanks once the game hits store shelves later this summer.