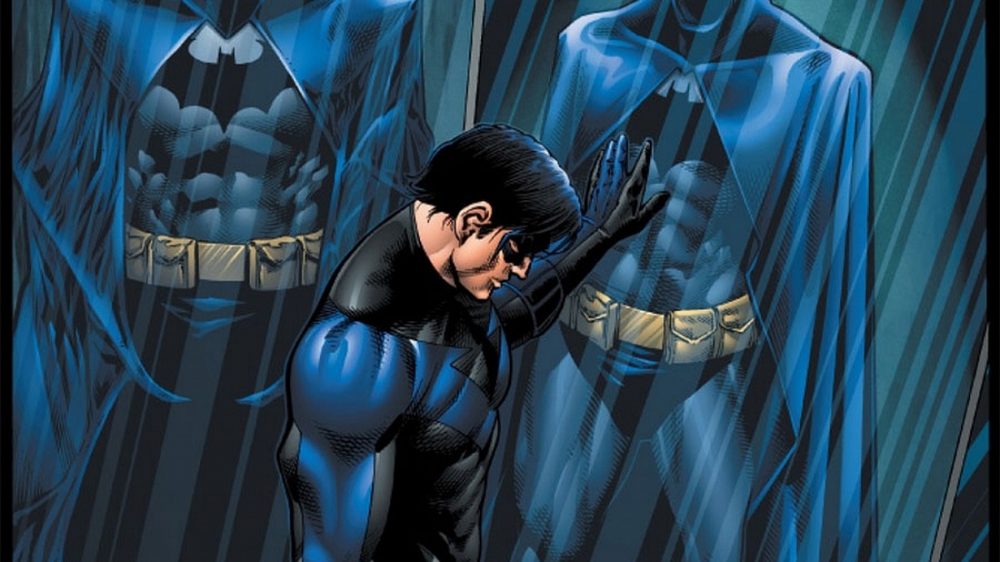 Batfans are still reeling over the news that WB is producing a Nightwing film with Lego Batman director, Chris McKay. We still need to temper our excitement, as McKay is only in early negotiations. However, since The Accountant’s writer, Bill Dubuque, is in talks to pen the script keeping our hopes and dreams in check is fairly difficult. And it doesn’t help that McKay is already chatting up his love of the character. Appearing on the The Shanlian on Batman podcast (via SuperHeroHype), McKay said the following of Dick Grayson/Nightwing:

“Bruce Wayne, in my mind, came from privilege and I think that’s why he’s more dour and angry. He’s self-made as far as his becoming all of these cool things we like him for… Dick Grayson didn’t come from that. Dick Grayson came from a circus family. Essentially people who aren’t rich and they are self-made. They’re entertainers. They’re gymnasts. They’re people who live hand-to-mouth and that’s something that informs him and his attitude… he’s a fascinating guy to me, because he had all the same things happen to him.

“He’s got some of the same negatives as Bruce Wayne and then from a society standpoint — obviously he was adopted into Bruce Wayne’s life… but he didn’t start that way. He’s this guy who has all these negatives and then even more negatives and yet he remains… Those are things why I like Dick Grayson, why I like the idea of Nightwing as a movie.”

Nightwing’s attitude, even as he stood by the Bat’s side as the Boy Wonder, has always set him apart from the rest of the characters in Batman’s lore. Despite losing his parents at a young age and being raised by the ever-brooding Bruce Wayne, Dick maintains an air of optimism that grounds him in ways the Bat never could be. His wit, especially in the toughest of times, makes him a standout even in combat. Perhaps his joviality comes from what his parents were able to instill in him during their lifetimes, or maybe it’s because of the circus culture he was born into. We can’t wait to see this and more explored on the big screen. How he’ll interact with Ben Affleck’s take on Batman/Bruce Wayne will be particularly interesting.