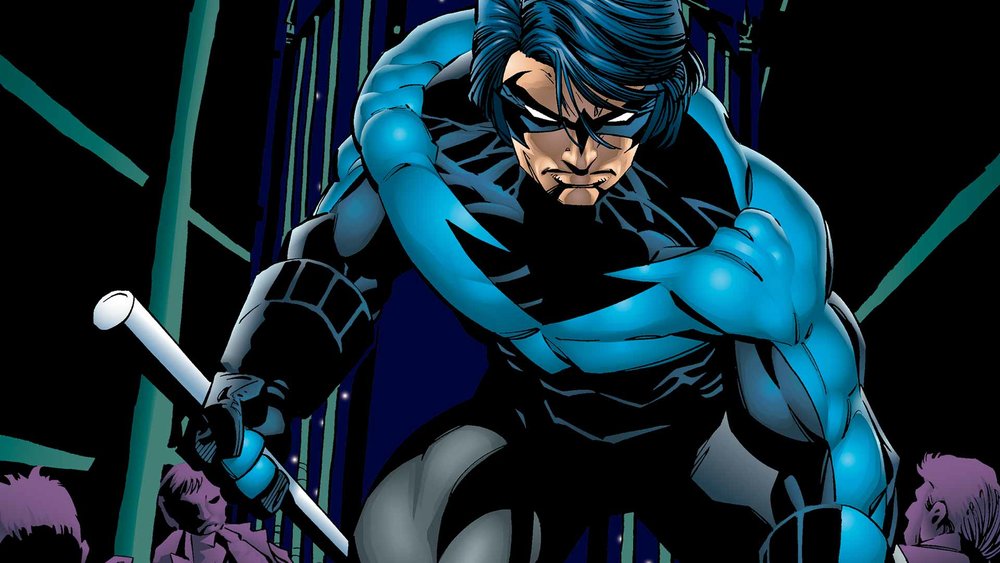 Nightwing’s live-action big screen debut has been a long time coming. Rumors leading up to the release of Batman v Superman had fans worried Dick Grayson wouldn’t even be alive in the DCEU. Thankfully, those concerns have been put to rest. According to The Hollywood Reporter, The Lego Batman Movie director, Chris McKay, is in talks to helm the original Robin’s solo. The Accountant’s scribe, Bill Dubuque, is also in negotiations to pen the script.

At the time of writing, no further details have been made public knowledge. However, it seems safe to bet we won’t be seeing the film until after The Batman hits theaters. That in mind, might Grayson pop up in the Bat’s solo? Let the endless speculation begin.

We have to wonder how long Nightwing has been active. So far, we know very little about the DCEU’s Bat-family. Before the events of BvS, Bruce had hung up the cowl for a while. His retirement is presumably tied to the death of Robin, likely the second Robin, Jason Todd, as Suicide Squad confirms his life was taken by Joker with some help from Harley. This all begs another question: Has Nightwing been active the whole time… in Bludhaven? Maybe we’ll be getting answers soon rather than later.

Of course, curiosities surround who Warner Bros. is eyeing for the role. Nightwing: The Series star Danny Shepherd is always a fun pick for internet die-hards. However, Steven Yeun remains at the top of many fan lists. The great thing about the character is that he can almost be taken in any direction. His build has to be slim, yet muscular, and the hair has to be right, but it’s doubtful the internet will be set alight the way it was when Affleck became the new Dark Knight.