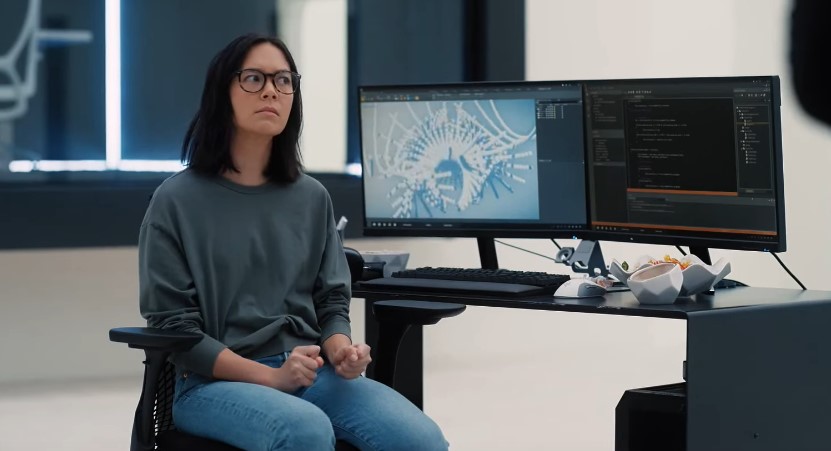 The last season of Mythic Quest ended with Ian and Poppy quitting Mythic Quest to work on Poppy’s original game, and the third season will have them trying to get that idea off the ground. The series is set to return later this year, and we have a new trailer following the shenanigans of gaming’s most dysfunctional developers.

Watch the trailer for Mythic Quest season 3 down here:

Here’s a breakdown for Season 3:

In season three, as Ian and Poppy navigate the gaming world and their partnership at the newly formed GrimPop Studios, Dana is forced to play mediator to her bosses’ incessant bickering. Back at Mythic Quest, David settles into his new role as the boss where he truly finds himself in charge for the first time with Jo returning as his assistant — more loyal and militant than ever; and Carol attempts to figure out where she fits in after a new promotion. At Berkeley, Rachel struggles to balance her morals with capitalism, while a post-prison Brad tries to return to society as a reformed man.

While the season will have several returning characters, one face we won’t be getting back is F. Murray Abraham who won’t be reprising the role of MQ writer C.W. Longbottom—kind of a shame since his character had a pretty interesting arc in the last season.

Who knows, maybe the show will write him off in spectacular fashion, but I’d be fine if they just left the door open for his return. Though C.W.  may be gone, we still have other great characters to follow; and I can’t wait for that mid-season experimental episode.

“Mythic Quest” follows a group of video game developers tasked with building worlds, molding heroes and creating legends, but the most hard-fought battles don’t occur in the game — they happen in the office.

No specific release date has been set for Mythic Quest Season 3, but the show is expected to return to Apple TV+ later this year.