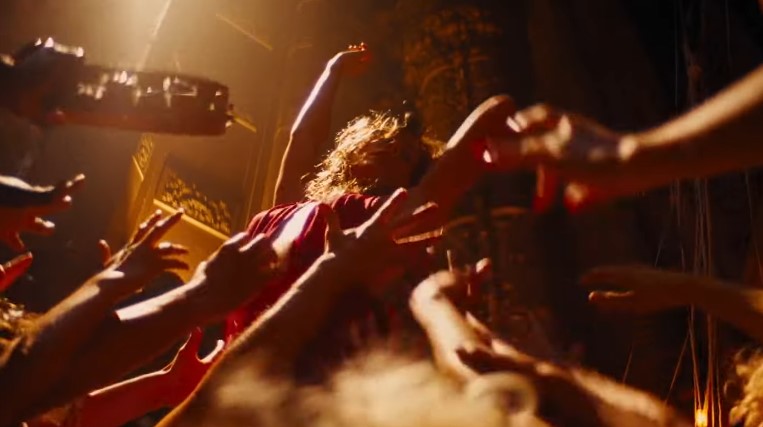 Writer/director Damien Chazelle had already made his tribute to Hollywood with his film La La Land, but he’s ready to take on the golden age of cinema with his upcoming movie Babylon.

The film has gathered a star-studded cast which includes Margot Robbie, Brad Pitt, and Tobey Maguire, and we just got the crazy first trailer. Watch this:

From Damien Chazelle, BABYLON is an original epic set in 1920s Los Angeles led by Brad Pitt, Margot Robbie and Diego Calva, with an ensemble cast including Jovan Adepo, Li Jun Li and Jean Smart. A tale of outsized ambition and outrageous excess, it traces the rise and fall of multiple characters during an era of unbridled decadence and depravity in early Hollywood.

While we could always associate the early days of cinema as more conservative and uptight, I guess we should always expect the behind-the-scenes stories to be way raunchier. It’s almost unbelievable that a movie like Psycho wasn’t allowed to feature a shot of a toilet flushing.

Admittedly, several movies had already been odes to old Hollywood like Once Upon a Time in Hollywood or Hail, Caesar!, but I am interested in this specific era where we are looking at the transition between silent movies and talking films. Sure we’ve had that tackled before with movies like Singing in the Rain, but it probably wasn’t as raunchy as this film.