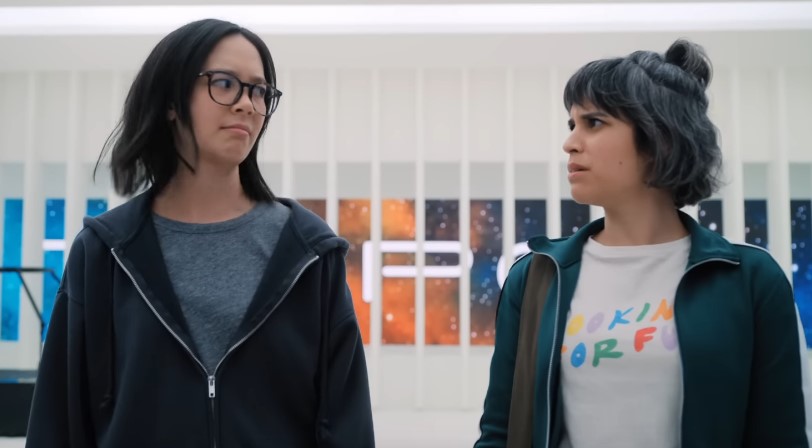 Mythic Quest has come out to be a hidden gem in Apple TV’s programming library, and the show has been greenlit up to Season 4. MQ is set to come back this fall, and we have a new trailer for the third season.

We don’t get an official synopsis for Season 3, but we can see that the series essentially picks up where the last season ended. As we can see, Ian and Poppy have teamed up to work on an original idea from Poppy, but seeing that the two are kind of toxic collaborators, they may have ended up working with the Mythic Quest team anyway. While everyone is still doing their same jobs, Brad has somehow sunk to the bottom of the office food chain—but that doesn’t mean that he’s hiding something up his sleeves.

One cast member that won’t be returning is F. Murray Abraham whose character CW Longbottom actually had a meaningful arc in the second season. Though he won’t be in Season 3 though, I think there’s a lot of room for him to guest star in the future. Maybe his absence could even mean the expansion of roles for side characters like Carol from HR or Sue the community manager.

Admittedly, MQ can’t reach as wide of an audience because Apple TV is still a growing platform, but hopefully more people check it out in the future. The series is fantastic, and there’s a lot to love from the insight into the gaming industry as well as the single ‘artsy’ episodes that appear in every season.

Mythic Quest 3 has no specific release date, but it’s expected to return to Apple TV this fall.