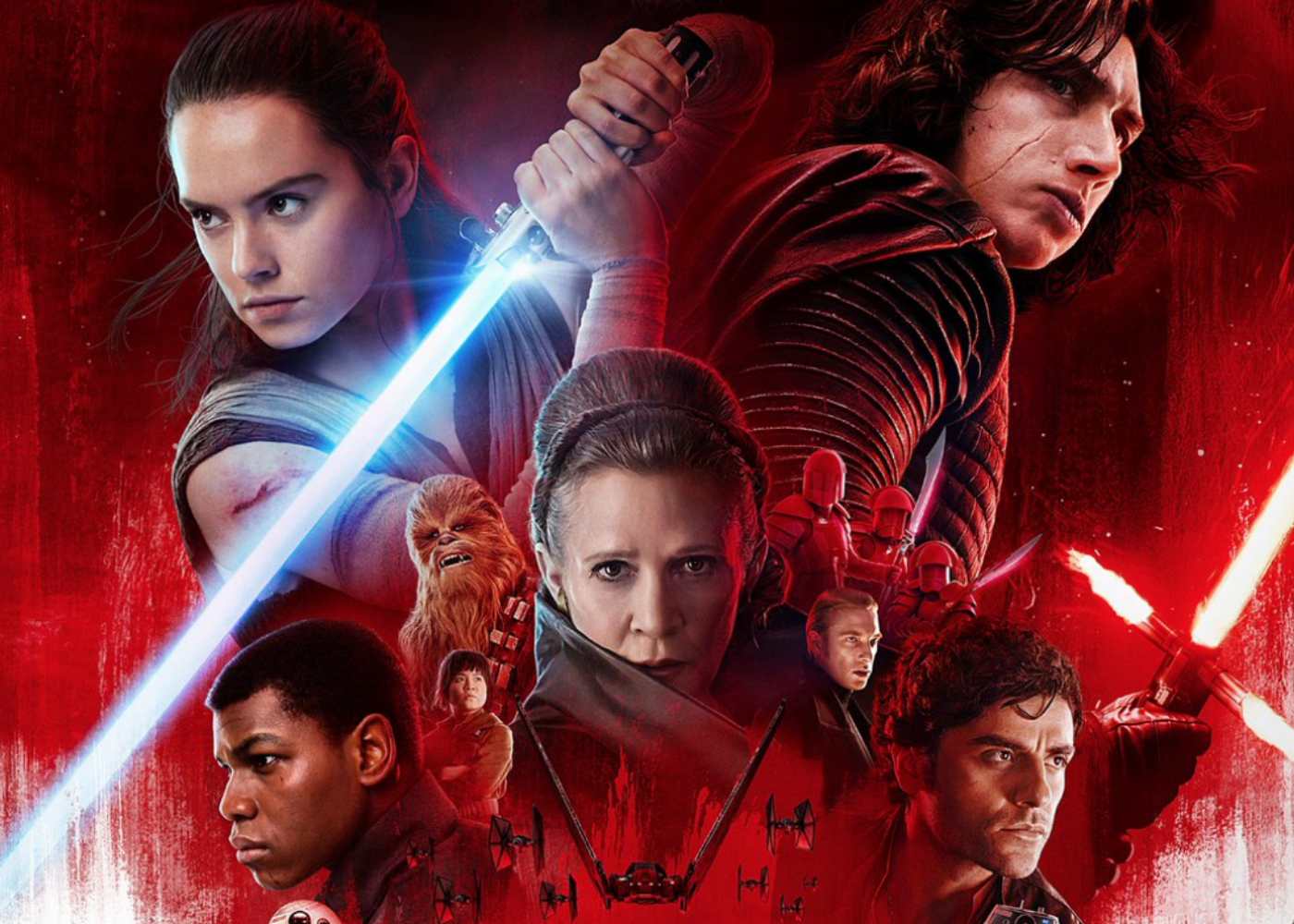 In Star Wars: The Last Jedi, Rey (Daisy Ridley) has traveled to the edge of the galaxy to meet Luke Skywalker (Mark Hamill) — and still, the Dark Side has managed to find her.

In the newest teaser for the film called “Tempt” we see Rey trying to harness the power of the Force with Luke Skywalker talking her on, but while doing so she discovers something else instead. “Light. Darkness. And something else,” she says in the trailer as Luke screams to Rey to “resist” what’s calling her.

Could it be Supreme Leader Snoke calling out to her, as we do see him in the close up? Who do you think it is calling out to her? Will this movie finally show us how balance can be brought to the force or will both sides continue to fight for light and dark?

We’ve seen a lot of theories out there about this movie and as you know the posters for Star Wars: The Last Jedi have shown Luke Skywalker on the dark and light side so what is going on? Leave your theories below and let’s discuss.

Star Wars: The Last Jedi opens in theaters on Dec. 15.