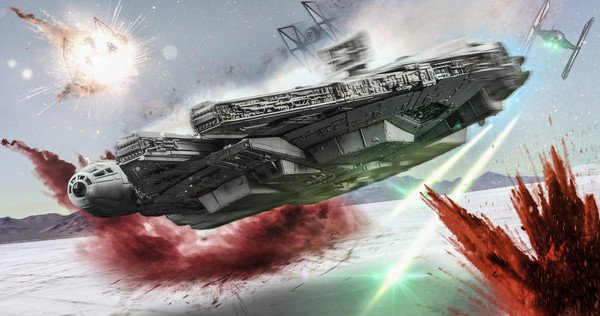 The upcoming Star Wars: The Last Jedi runtime is in, and needless to say, make sure you use the bathroom before you settle into your seat. The latest installment in the Star Wars movies will be the longest ever in franchise history – a whopping 150 minutes, or two and a half hours, with credits.

Star Wars: Revenge of the Sith had previously held the record for the longest Star Wars movie at 140-minutes, with Star Wars: The Force Awakens close after at 124-minutes. Rian Johnson is quite happy with Disney as of late; especially since he’s looking forward to a brand new Star Wars trilogy separate from  the Luke Skywalker Saga. 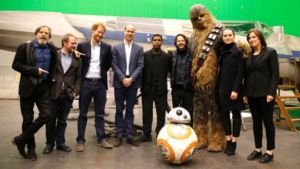 With the release date for Star Wars: The Last Jedi set for December 15th, it won’t be much longer until the world will get to witness the longest Star Wars movie in history. Knowing that this movie is going to be nothing short of greatness, fans should be excited with the longer runtime announcement.