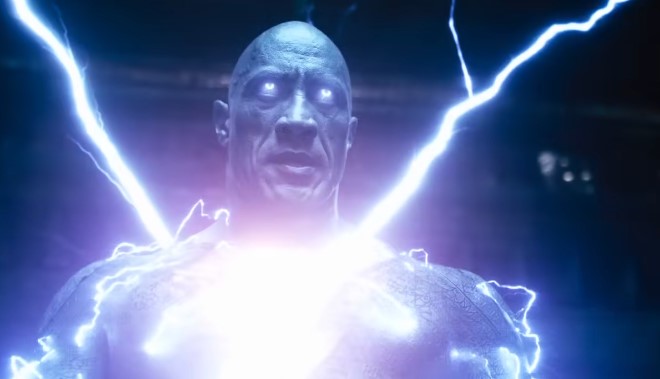 With the WB Discovery merger, fans are confused as ever as to what the actual continuity of the DCEU is, but a new trailer for Black Adam does make mention of the rest of the heroes in DC—specifically characters from the Snyderverse.

With the Justice League already being established in the DCEU, it’s curious how the Justice Society came to be. I’m guessing they’re government-sanctioned as well since they seem to have connections to Amanda Waller, but I’m open for the idea that they’ve existed even before the League was formed.

Rumors have been going around that DC is actually planning on fully re-embracing the lore of the Snyder movies, but we have no official confirmation yet. Word has it that it will be established with the Flash movie making use of the Multiverse concept, but until we get something else official, we’ll just have to wait and see what happens.

Personally, I am all for the continuation of the Snyderverse, but I do understand if DC just wants to completely reboot the entire thing. If you ask me, they should try their best to make themselves different from Marvel, rather than try and replicate their formula.

In ancient Kahndaq, Teth Adam was bestowed the almighty powers of the gods. After using these powers for vengeance, he was imprisoned, becoming Black Adam. Nearly 5,000 years have passed and Black Adam has gone from man, to myth, to legend. Now released, his unique form of justice, born out of rage, is challenged by modern day heroes who form the Justice Society: Hawkman, Dr. Fate, Atom Smasher and Cyclone.