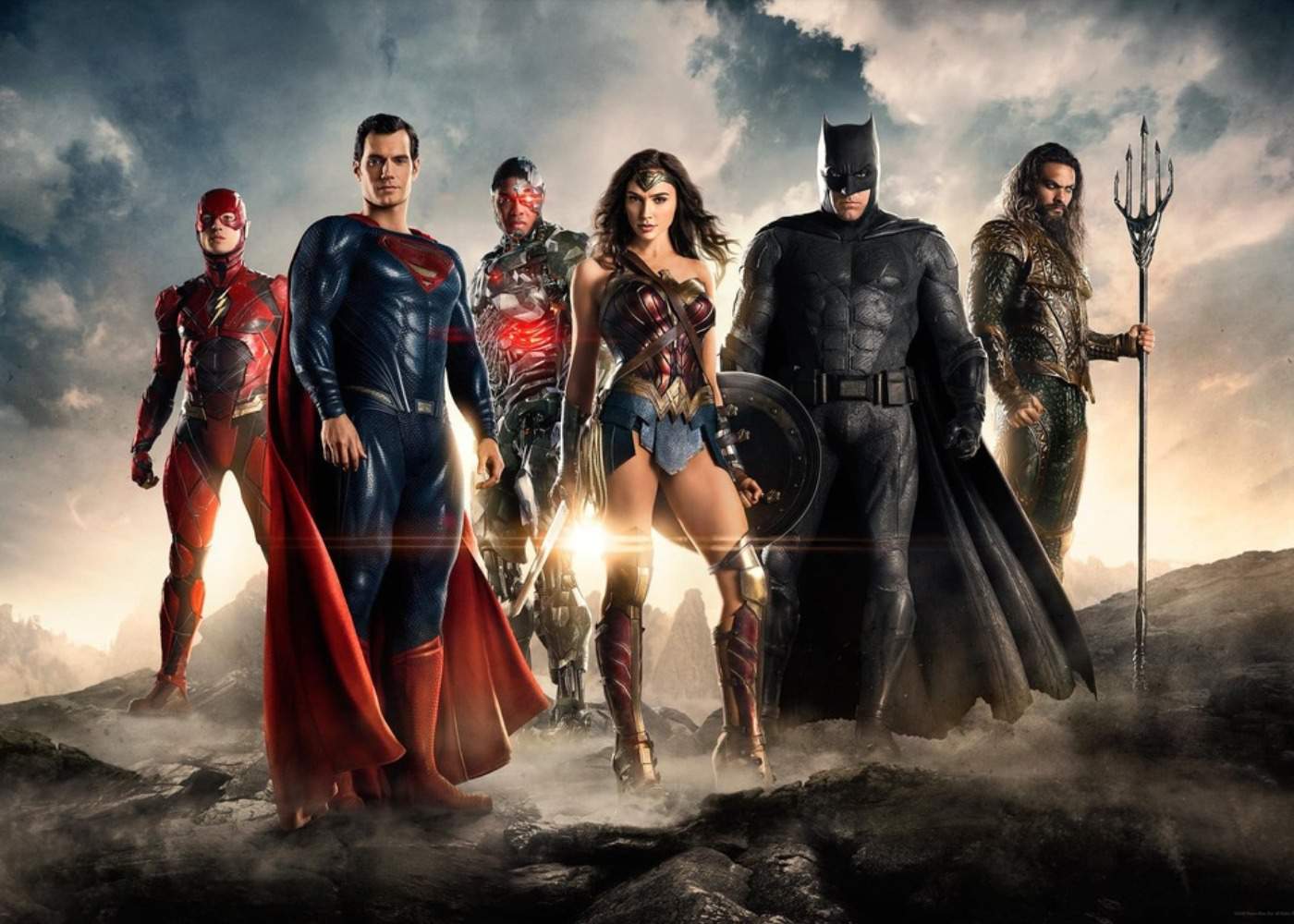 DC has been in great need for its own ‘Kevin Feige’ for a while, and while fans thought that would have been Walter Hamada, his DC plans failed to push through as expected. Fans though producer Dan Lin could have been the franchise’s next savior, but as it turns out, talks didn’t push through.

According to The Hollywood Reporter, negotiations have broken down between Dan Lin and WB to be the new DC chief. It’s said that the main reason was Lin’s commitments to Rideback, his own production company, which was said to have provided a complication with the deal.

If anything, Lin looked like the perfect man for the job when it was announced. He has produced some great franchise films with The LEGO Movie and Andy Muschietti’s IT franchise. He also has some previous DC experience, working with George Miller on his cancelled Justice League project.

Though we don’t have a future in sight for DC, new WB Discovery CEO David Zaslav seems to be adamant about lifting the franchise from its funk, with him proposing a 10-year-plan that would end with DC being a proper rival to Marvel. Zaslav says, “We’ve done a reset. … We think we can build a much stronger, sustainable growth business out of DC… As part of that, we are going to focus on quality. We are not going to release any film before it’s ready. … DC is something we can make better.”

Admittedly, Zaslav’s early days as CEO have not been met with praise, with him cancelling projects like Batgirl and cutting off a huge chunk of the animation library for ‘tax purposes.’ For now, we’ll just have to wait and see what happens. Multiple DC films are still in the works, but beyond the next three years, I guess things are up in the air.