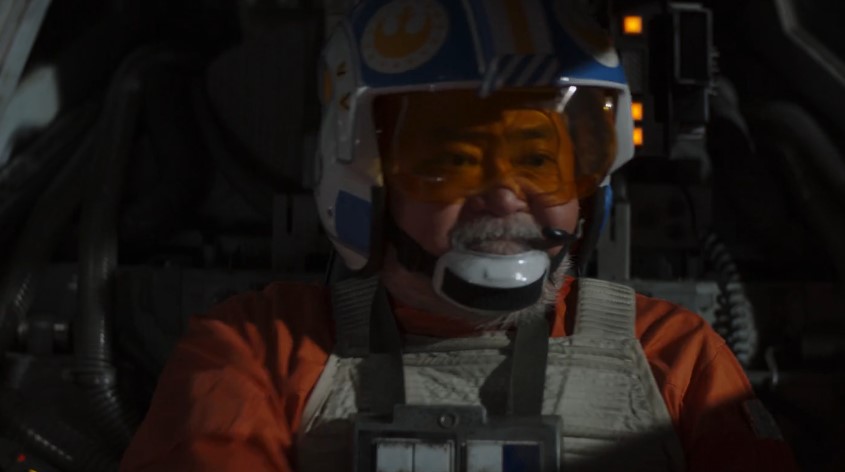 If there’s one character that’s the most beloved in Avatar: The Last Airbender, it’s Uncle Iroh, and Netflix has announced that they’ve found someone to play ATLA’s number one tea-enthusiast with a star from Kim’s Convenience and The Mandalorian.

Netflix has announced that Paul Sun-Hyung Lee has been cast as the brother of the Firelord. Here’s the official post:

Originally, the part was voiced by Mako Iwamatsu who was then replaced with Greg Baldwin. In the show, Iroh was a disgraced Fire Nation general who accompanied the banished Prince Zuko in his search for the Avatar.

Lee had this to say about being cast in Airbender:

Big shoes to fill by the late GREAT Mako. I hope to do honour and justice to this character while still making it my own. Grateful for this opportunity and excited to start. #letsgo #AvatarTheLastAirbender #iroh https://t.co/ql50VdquOF

Besides Lee, Deadline also reports that the series has also cast another Star Wars vet Ken Leung as Commander Zhao. Zhao in the series was the main antagonist of the first season, and had been at odds with Prince Zuko who he knew had a rocky relationship with the Fire Lord.  Lim Kay Siu, on the other hand, has been cast as Aang’s mentor Monk Gyatso.

The relationships are pretty clear-cut in the series, but it’s possible there could be some changes when it comes to the show. With the first season having a lot of filler episodes, I’m sure it would be easier for Netflix to condense the live-action story with a few adjustments here and there.

No release date has been set for the live-action Avatar: The Last Airbender, but it’s possible we could get something late 2022 or early 2023.