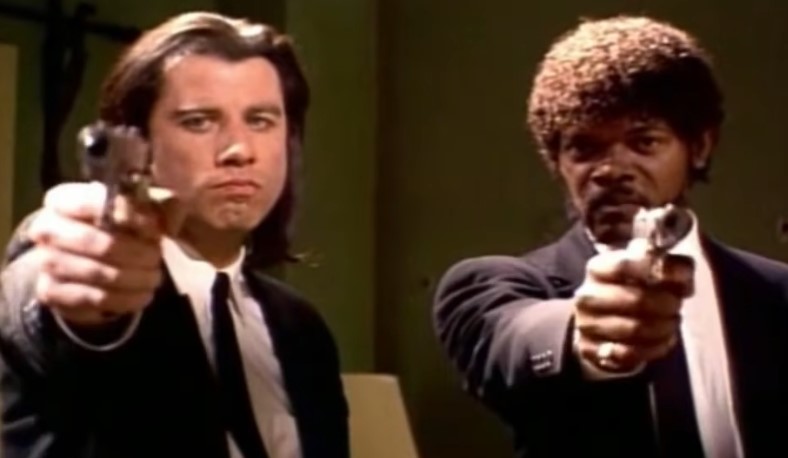 With NFTs (Non-Fungible Tokens) slowly on the rise, filmmaker Quentin Tarantino had decided to take the opportunity to release some NFTs based on his cult film, Pulp Fiction. Though this seemed like a no-brainer for an artist like Tarantino, he has apparently been sent a cease-and-desist letter by the studio that published Pulp Fiction, Miramax.

According to The Hollywood Reporter, Miramax has sued Tarantino on the grounds that his move to sell Pulp Fiction NFTs will be meddling with deals that the studio is currently putting into place. They wrote in the lawsuit:

“Tarantino’s conduct has forced Miramax to bring this lawsuit against a valued collaborator in order to enforce, preserve, and protect its contractual and intellectual property rights relating to one of Miramax’s most iconic and valuable film properties… Left unchecked, Tarantino’s conduct could mislead others into believing Miramax is involved in his venture. And it could also mislead others into believing they have the rights to pursue similar deals or offerings, when in fact Miramax holds the rights needed to develop, market, and sell NFTs relating to its deep film library.”

On Tarantino’s side, his lawyer claims that the director is acting within his “Reserved Rights”, specifically pertaining to his right to “screenplay publication.”

With NFTs becoming a highly-valued commodity these days, it’s Tarantino’s move that has actually started turning heads when it came to monetizing exclusive studio content. If people would buy special editions for a few extra scenes, what more would they pay for an NFT?