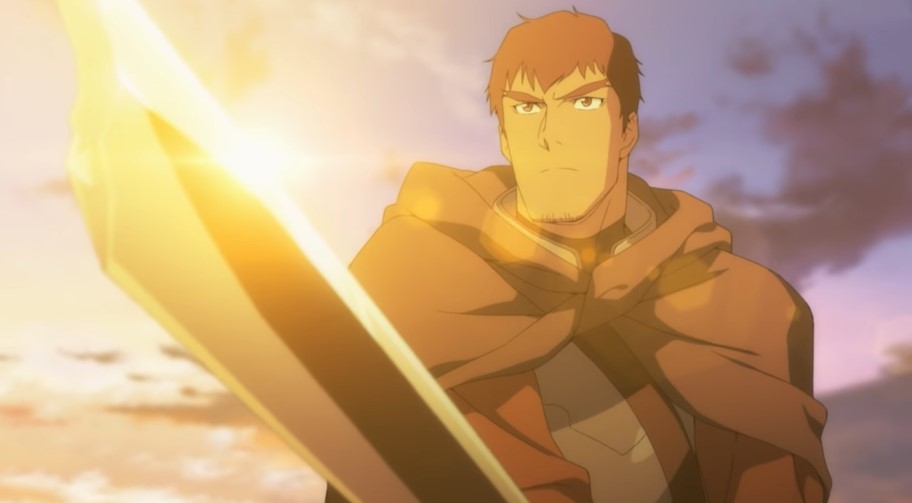 Legendary Entertainment may have failed in launching their Warcraft franchise back in 2016, but it looks like Netflix is picking up the slack with an animated Defense of the Ancients (DOTA) series. Just in, we have our first teaser for DOTA: Dragon’s Blood.

Watch this trailer for the DOTA series:

The sweeping fantasy series based off of the DOTA2 universe tells the story of Davion, a renowned Dragon Knight devoted to wiping the scourge from the face of the world. Following encounters with a powerful, ancient eldwurm as well as the noble Princess Mirana on a secret mission of her own, Davion becomes embroiled in events much larger than he could have ever imagined.

While DOTA does have its origins tied to Warcraft, DOTA2 the game is said to exist in its own world—the same world that this series is going to be based in. While I’m sure there are some people who would love to see more Warcraft lore, I’m sure there are some fans of DOTA that would love to see an expansion of their game this time. With DOTA 2 is currently celebrated as one of the best multiplayer online battle arena (MOBA) games of all time, and there is definitely a huge audience of fans for Netflix to sell an animated series to. Let’s just hope they manage to learn from the mistakes of Warcraft and deliver a world not only for gamers but for casual audiences as well.

I guess it’s also worth noting that the studio behind Dragon’s Blood, Studio Mir, is the same studio behind hits like Avatar: The Legend of Korra and the Voltron reboot. Hopefully, they’re able to bring the same quality of action when it comes to the world of DOTA 2.

Catch DOTA: Dragon’s Blood when it comes out on March 25 on Netflix. DOTA 2 is now available to play for PC.