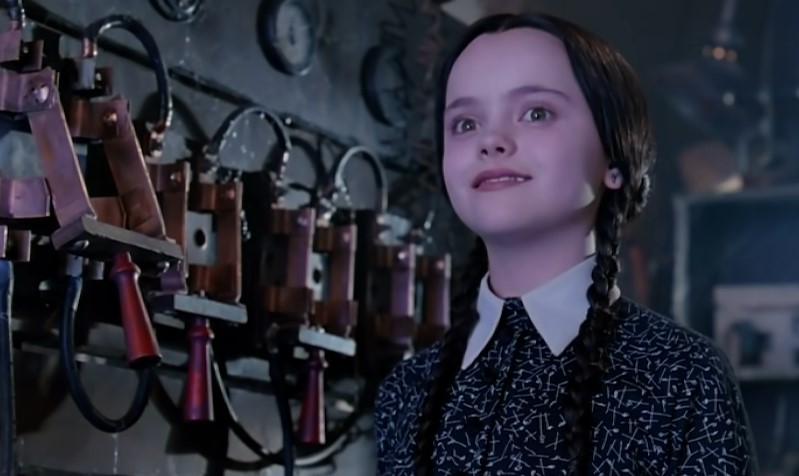 The Addams Family may have been rebooted in the animated format by MGM, but it looks like Netflix has their own take on the kooky characters of Charles Addams with its own Wednesday Addams series.

As announced by Netflix, the streaming giant has teamed up with director Tim Burton to bring the character of Wednesday Addams to the small screen. Here’s the reveal:

Are you ready for the best Wednesday ever? A Wednesday Addams live action series following the spooky icon’s coming of age is coming to Netflix. And with it, Tim Burton will be making his TV directorial debut! pic.twitter.com/rKQ7oZU645

According to That Hashtag Show, Wednesday is going to be a ‘supernaturally infused mystery’ which will follow Wednesday Addams as she goes to school at the Nevermore Academy. The series will apparently tackle Wednesday’s growing psychic abilities as she tries to stop a monster that’s somehow connected to her parents.

Burton is currently onboard to direct the pilot of the 8-episode series with Smallville creators Al Gough and Miles Millar attached to write. Netflix’s director of original series Teddy Biaselli also had this to say about Burton’s involvement:

“We then got the call that visionary director and lifelong Addams Family fan Tim Burton wanted to make his television directorial debut with this series. Tim has had a history of telling empowering stories about social outsiders like Edward Scissorhands, Lydia Deitz, and Batman. And now he brings his unique vision to Wednesday and her spooky classmates at Nevermore Academy.”

While the series does sound a lot like The Chilling Adventures of Sabrina, it’s possible that Wednesday will have a more ‘family-friendly’ twist to it that’s expected of Burton. I imagine more parents will be open to letting their kids watch YA series that didn’t have so much Satan-worshipping in it.

I think it’s also worth mentioning that, though Wednesday is one of her more famous roles, Christina Ricci has not been mentioned as involved with the series. It would be great if she could have a guest appearance; maybe even play the part of the mother Morticia Addams this time.

No release date has been set for Wednesday yet, but you can catch the character in the animated Addams Family sequel which is set to come out in Oct. 1.