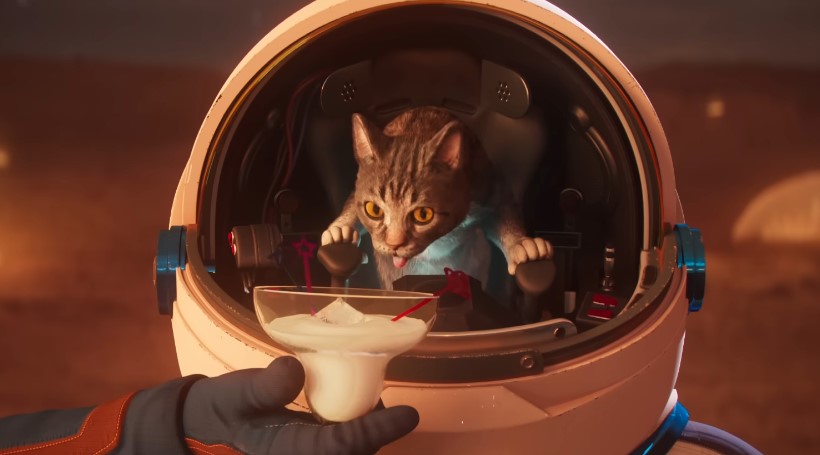 Netflix may have been said to be shutting down their animated division, but that doesn’t mean we won’t see any more animated material on the platform. Love, Death & Robots is set to come back later this month, and we have a new trailer that gives us a look at the incoming shorts for Vol. 3.

While the series has been an anthology for the past two seasons, it looks like we’ll be having some recurring characters with the Three Robots entry. We don’t know who else could show up in this set of shorts, but I’m sure that there were definitely some characters that stood out among others—like the lead girl from The Witness.

We don’t know how long Love, Death & Robots has on Netflix, but I think it’s probably one of the more celebrated animated properties on the platform. Who knew that everyone’s interests could get piqued with just three simple words? Fingers crossed we’ll be getting some more down the line.

Love, Death & Robots comes back to Netflix with its third volume on May 20.