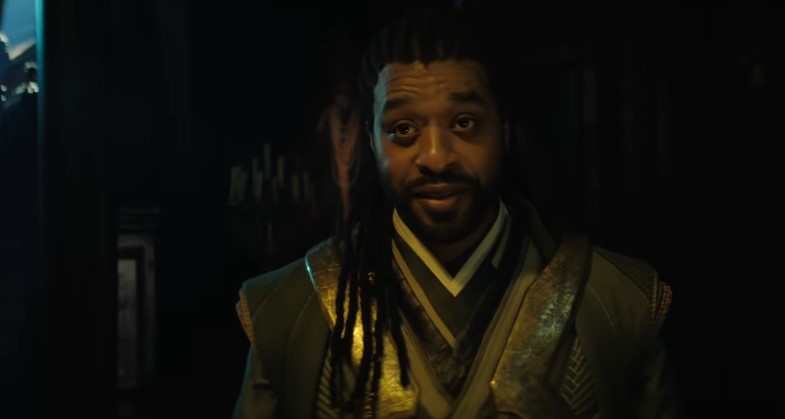 [SPOILERS FOR DOCTOR STRANGE IN THE MULTIVERSE OF MADNESS]

The first Doctor Strange film teased that Mordo (Chiwetel Ejiofor) was on a mission to destroy all sorcerers, but we didn’t get to see this version of him appear in the sequel. As it turns out, he would have been the first to discover Scarlet Witch.

In a resurfaced leak of the plot (via ComicBookMovie), it was revealed that we would follow 616 Mordo on the hunt for the Scarlet Witch—and Wanda beheads him. We don’t know exactly why he was removed from the film, but some speculate that it was better that Strange would be the one to discover that Wanda was evil.

For the most part, the leak has everything right, but there are some things that were probably changed in the reshoots. Besides the fate of Mordo, it’s revealed that Thor’s brother Balder would have been a member of the Illuminati; it also seems that Mister Fantastic and Black Bolt were last-minute additions to the film.

You can read the entire breakdown here.

Going back to Mordo though, it was nice how they managed to fit him into the story, but I am eager to come back to Strange’s original version of Mordo. After all, he is Strange’s archenemy in the comics, so it would be great if he could come back as the main antagonist in a future film.

For now, you can catch Doctor Strange in the Multiverse of Madness now available in theaters.