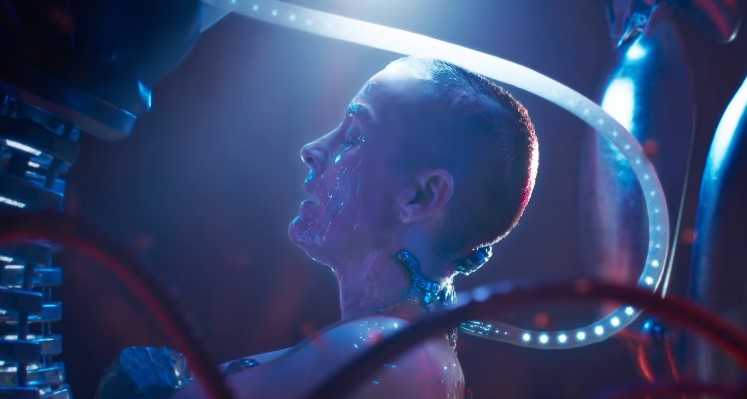 After Cloud Atlas, Jupiter Ascending, and Sense8, Lana Wachowski is coming back to the franchise that made her big—The Matrix. We just got the trailer for The Matrix Resurrections, and it brings Neo back to the world of the simulation.

Check out the trailer for The Matrix Resurrections:

As of now, no plot has been revealed, but with The Matrix being notorious for its extensive world and lore, it would make sense that WB would want to keep that under wraps as best as they could.

For now fans are speculating what happened to Neo, as he did sacrifice himself by the end of the original trilogy. Multiple theories have been coming out online, and one suggests that the system has just decided to keep Neo alive and complacent as compared to having him die and just resurrect again and again.

As for new characters, it seems like Jonathan Groff could be the new central villain; interestingly enough, the scene from the teasers where his mouth ‘melts’ was kept out of this new trailer. Yahya Abdul-Mateen II also looks so cool in this movie—whether he’s playing Morpheus or not.

So far, the film looks fantastic, and I’m eager to see what kind of world Lana Wachowski has grown the franchise into two decades after the release of the original. With sequel/reboots like The Force Awakens starting new tropes, hopefully Resurrections manages to break the mold and bring us a new story while at the same time introduce new fans into the world.

Catch The Matrix Resurrections when it hits theaters on Dec. 22.