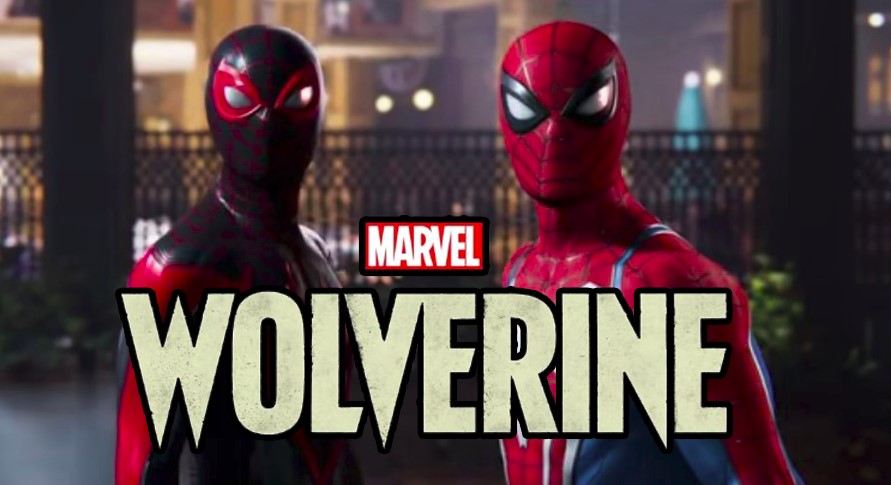 Spider-Man: miles Morales was just a teaser, and now Insomniac Games has gone ahead and given us a look at the straight-up sequel to their first Spider-Man game, Spider-Man 2. What’s more, they revealed they’re making another title centered on another Marvel hero.

First, let’s check out the trailer for Spider-Man:

While the villain sounds an awful lot like Kraven the Hunter, the reveal in the end is actually that of Venom (voiced by Candyman’s Tony Todd). We don’t know how Venom factors into the story, but we did get a teaser for some kind of symbiote in the first game. That being said, there have also been multiple teasers for the Green Goblin, and though he doesn’t appear in this preview, I think there’s a lot of room for him to show up.

Then again, they could be holding on to Norman Osborn’s fall for the third game—seeing as Goblin is one of Spidey’s biggest villains. Then again, there’s a lot of room for him to appear in this sequel.

Now for the Wolverine revel:

We don’t have any story or gameplay yet, but Wolverine has proven to be a solid character for action/hack-and-slash games. While he doesn’t have the versatility of Spider-Man, I can imagine a narrative-driven game with a combination of stealth and action mechanics. If they want to go open-world, I guess they can give Logan a motorcycle; until we get any more reveals, all we can really do is wait.

Insomniac’s Spider-Man 2 is set to come out in 2023; no release date has been set for Wolverine.