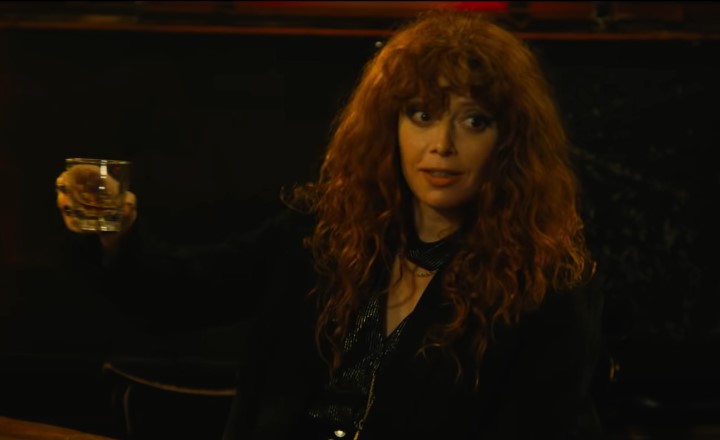 Russian Doll came out back in 2019, and audiences were enamoured by Natasha Lyonne’s highly cynical Nadia. While the first season already felt pretty self-contained, it looks like Nadia is going to be undergoing some more time-travel shenanigans with a second season. It’s set to premiere later this month, and we have a full trailer giving us a look at the show.

Check the trailer for Russian Doll season 2 down here:

Set four years after Nadia (Natasha Lyonne) and Alan (Charlie Barnett) escaped mortality’s time loop together, season two of Russian Doll will continue to explore existential thematics through an often humorous and sci-fi lens. Discovering a fate even worse than endless death, this season finds Nadia and Alan delving deeper into their pasts through an unexpected time portal located in one of Manhattan’s most notorious locations. At first they experience this as an ever-expanding, era-spanning, intergenerational adventure but they soon discover this extraordinary event might be more than they bargained for and, together, must search for a way out.

While we know that it’s Nadia that ends up in the time loop, it looks like she’s brought a lot more of the familiar characters from the first season. Even if that was the case, we should always remember that the main stars of the show have always been Nadia and Alan (Charlie Barnett), and it’s curious what ‘the universe’ has planned for them this time.

Though the first season followed a Groundhog Day format with Nadia repeating the same day, the second season has decided to go the classic time-travel route and have Nadia actually travel to the past. We don’t know exactly how she finds herself trapped this time, but it’s going to be fun to watch her brush it all off with her signature outlook and wit.

Catch Russian Doll 2 which premieres on Netflix on April 20.