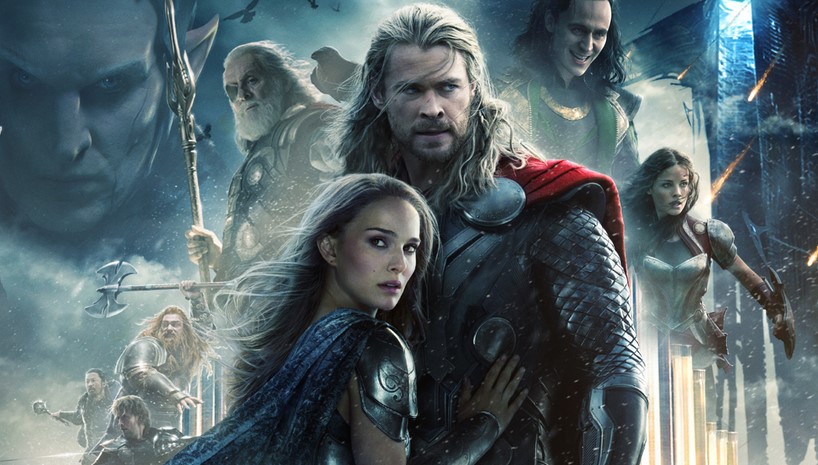 Marvel Studios may be hyping up the release of Doctor Strange 2 in May, but promo material for Thor: Love and Thunder has been slowly leaking out. Just in, a new banner for the film has been making the rounds online, and it gives us a look at both Thor and Jane Foster’s thunder goddess.

Check the Love and Thunder costumes out here:

While Thor: Ragnarok was already more colourful than the usual MCU film, it looks like Love and Thunder will be going all out—especially with Thor’s bright blue ensemble. As for Jane, she’s actually sporting the helmet from the comics, but the colors are a bit more muted with her outfit.

We don’t know exactly what the story for Love and Thunder will be, but we know that the main villain will be Gorr (Christian Bale) the God Butcher. Fans also suspect that the film will adapt Jane’s cancer storyline from the comics, but it’s possible that they could change things depending on the tone of the movie. I don’t imagine Marvel wants to make light of a real-life sickness like cancer.

With a release set for July, it’s curious why Marvel hasn’t dropped even a teaser yet. I suspect we could get something later this month, but it’s possible they just want all eyes on the release of Doctor Strange 2 for now. I guess we’ll just have to wait and see; until then we have these promo images and merch shots to keep us hyped.

Thor: Love and Thunder will hit theaters on July 8.