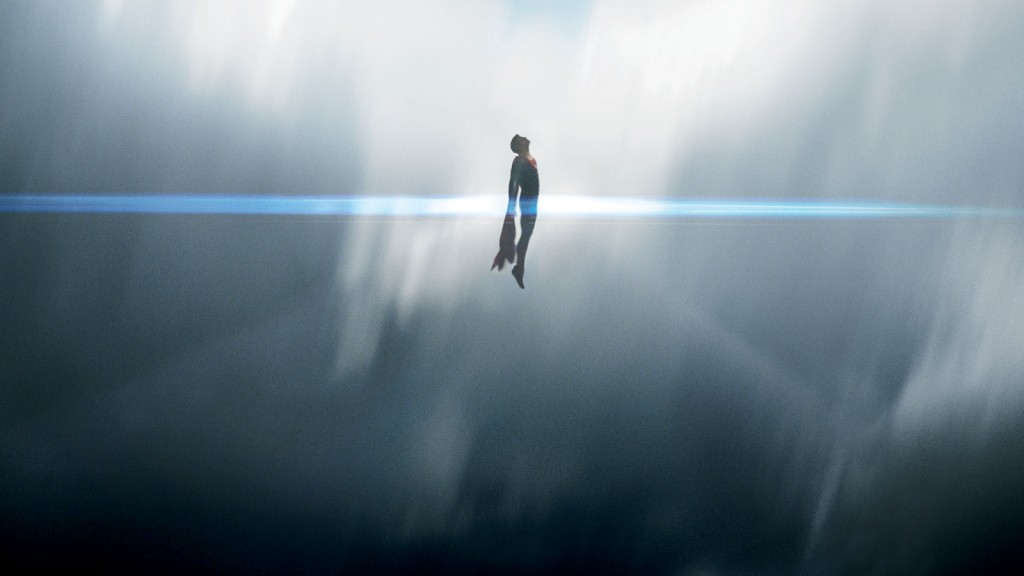 Batman v Superman ended on a somber note, while also promising a different dynamic in its follow-up. The first Justice League teaser promises just as much, but with an upbeat quality absent from it predecessor. This new approach was shocking, as it drifts from what fans have come to expect from the DCEU. However, it still maintains that trademark gritty realism. That same realism was first fostered in Man of Steel, so it’s no wonder fans are already emulating it. YouTube user UltraSargent has created an incredibly moving Justice League teaser. The video uses footage from Man of Steel, BvS, and Justice League, deepened by the sound of a poignant score (via Lord of the Rings). Jor-El’s voice narrates, as we see the beginning of the League’s convergence, making Superman’s introduction to the world come full circle.

It plays out nicely. Yes, there’s less action, but the tone and Jor-El’s words conveys all that’s necessary. It ties perfectly into the conclusion of Batman v Superman, and makes the formation of the League seem that much more impassioned by Superman’s sacrifice. Not to say that this is any better than what we were given at San Diego Comic-Con. However, this alternate take adds a bit more heart to its humor-filled, fast paced counterpart.