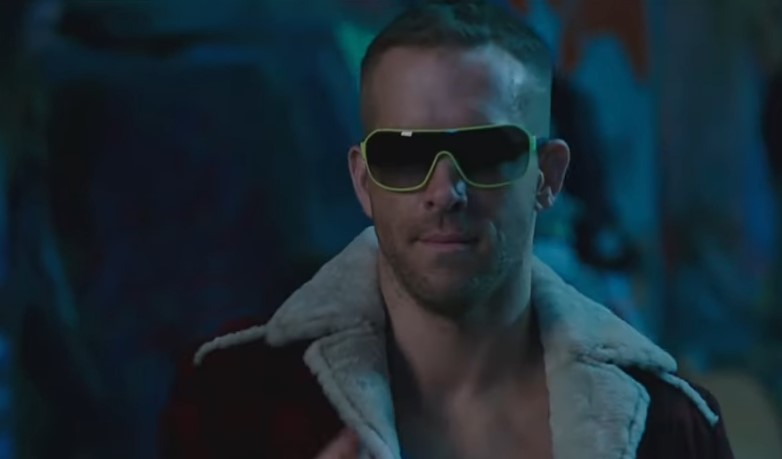 The Mortal Kombat reboot had ended with a teaser for Johnny Cage, and though we don’t get to see the character, a lot of people have already been doing fancasts online—one favorite has been Deadpool’s Ryan Reynolds. Reynolds has apparently caught wind of some rumors of his MK casting, and he’s decided to play along with an ad for his mobile company Mint.

What do I do with casting rumors and wireless competitors upset that @usnews just named @Mintmobile 2021's best cell phone plan?

While I would definitely love Reynolds to be the new Johnny Cage, I think this new franchise has an emphasis with actors who actually know how to perform some serious martial arts. We know that Reynolds has had some action movie experience, but he usually has a stuntperson fill in for those action-heavy scenes.

Who knows, maybe Johnny Cage doesn’t have to be an actual fighter in the films. I think it’s just important that he’s funny and is able to bounce off all the other characters. I would have liked to see someone like Joel McHale take on the role (he voiced Johnny in the animated Scorpion’s Revenge), but I guess he isn’t as famous as someone like Reynolds. For a character as loud as Johnny, I think the film should cast someone who is recognized by audiences worldwide.

While the new Mortal Kombat film isn’t perfect, it certainly pulls off some great action scenes and special effects. Let’s hope they just lean in on the campiness of the original franchise down the line, and make Cole Young a more interesting character should he continue to be the lead.

A Mortal Kombat sequel has not been officially announced, but you can watch the reboot now on HBO Max.