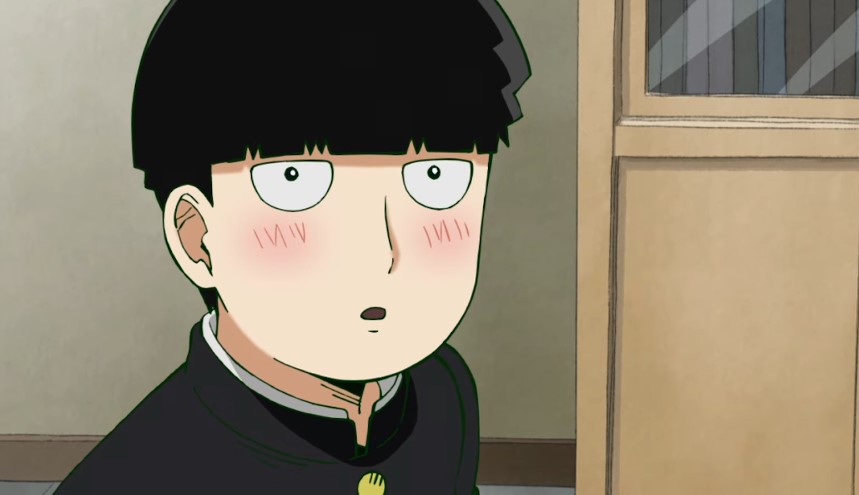 Mob Psycho 100 is ready to come back for its third season next week, and to hype up the premiere, Studio Bones has released a new trailer showcasing Mob and this season’s wild roster of characters.

Like every other season that we can expect from Mob Psycho 100, we once again have Mob trying to achieve some slice-of-life goal, but is constantly being stopped by his Shonen anime levels of power. This season, we now have Mob dealing with a high school crush, but will he be able to pursue any of that with all the psychic chaos going around?

If you haven’t checked out the series yet, now is probably the perfect time to catch up. If you liked the hit anime One Punch Man, Mob Psycho 100 comes from the very same author ONE. Though One Punch does have a very detailed art style, I love the experimental feel of Mob Psycho 100 with its changing art styles and not-so-typical character design.

Here’s the description of the series:

“What’s his secret to busting ghosts while keeping prices low? Well, first, he’s a fraud, and second, he pays the guy who’s got the real psychic power–his student assistant Shigeo–less than minimum wage. Shigeo is an awkward but kind boy whose urge to help others and get along with them is bound up with the mental safety locks he’s placed on his own emotions. Reigen knows he needs to exploit Shigeo to stay in business, yet for better or worse he’s also his mentor and counselor. And he also knows whenever the normally repressed kid’s emotions reach level 100, it may unleash more psychic energy than either of them can handle!”

The third season of Mob Psycho 100 premieres on Oct. 5 next week.